Customer reviews
5.0
Based on 6 reviews
Write A Review
4 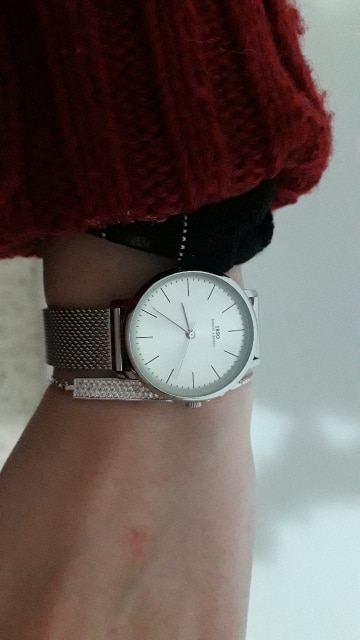 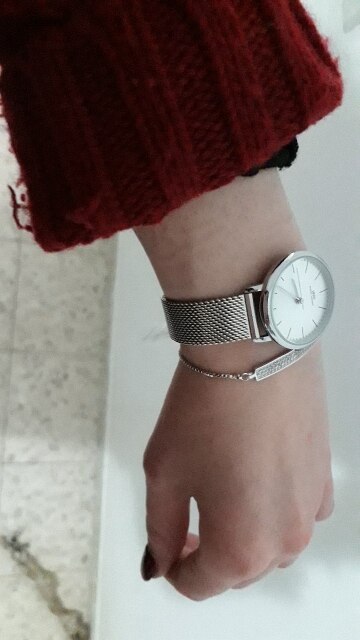 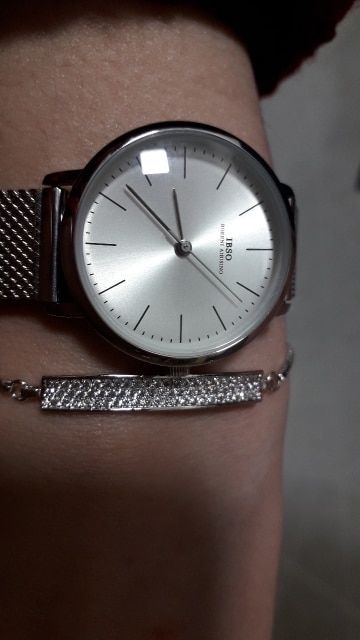 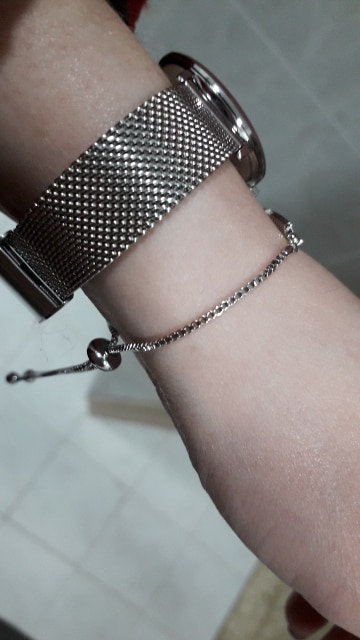 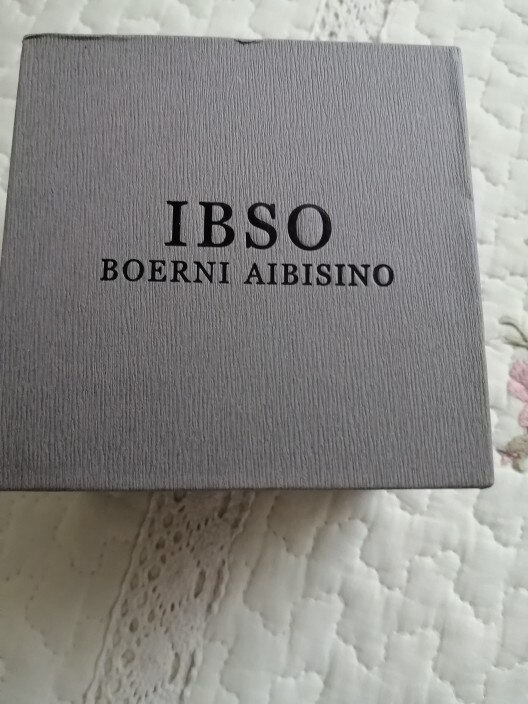 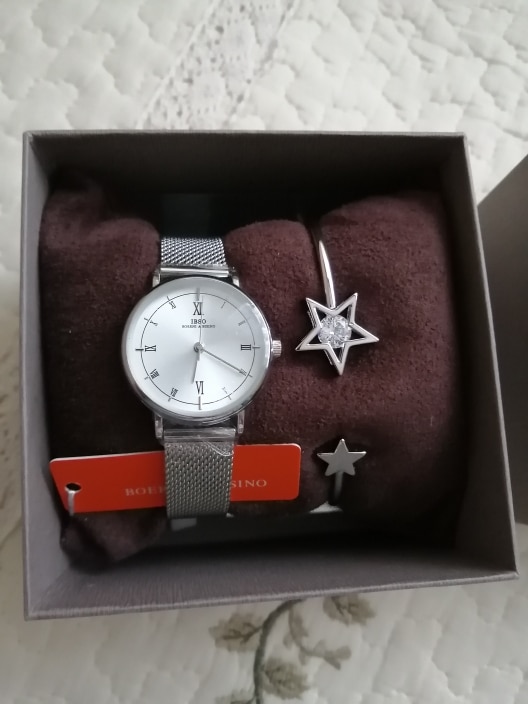 The watch was received, it was packed just in a puffy, the box was whole, it did not crumple, the watch case itself is sealed with film, but it's strange that the watch was already walking, and the battery was used, it turns out, it is not known, as it is, a bracelet with an asterisk near, a passport inside under the clock with a small screwdriver, The clock itself is small, in the photo they look more, in general everything is fine,, 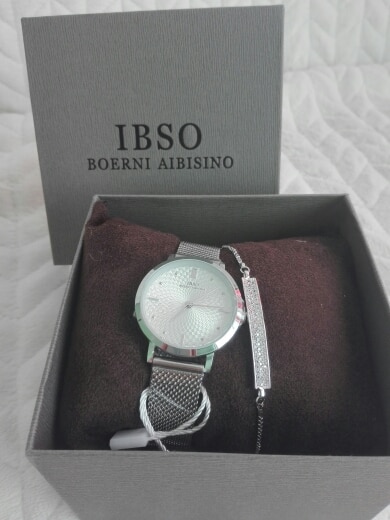 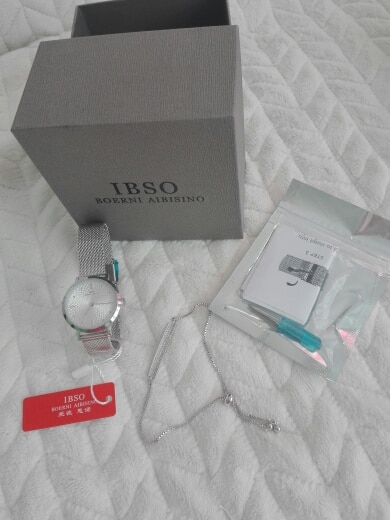 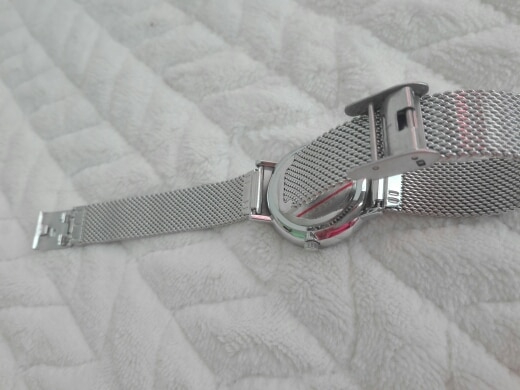 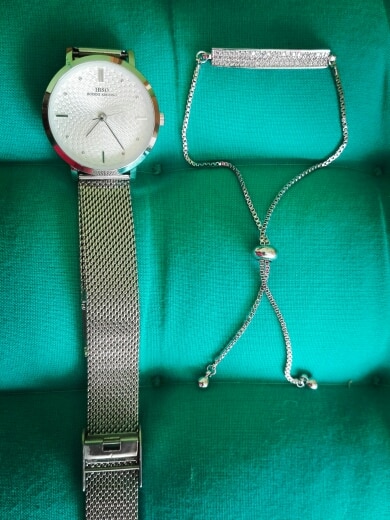 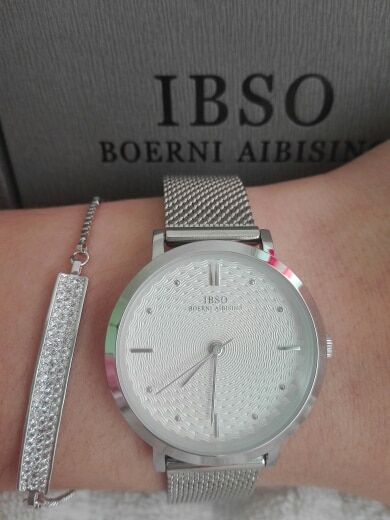 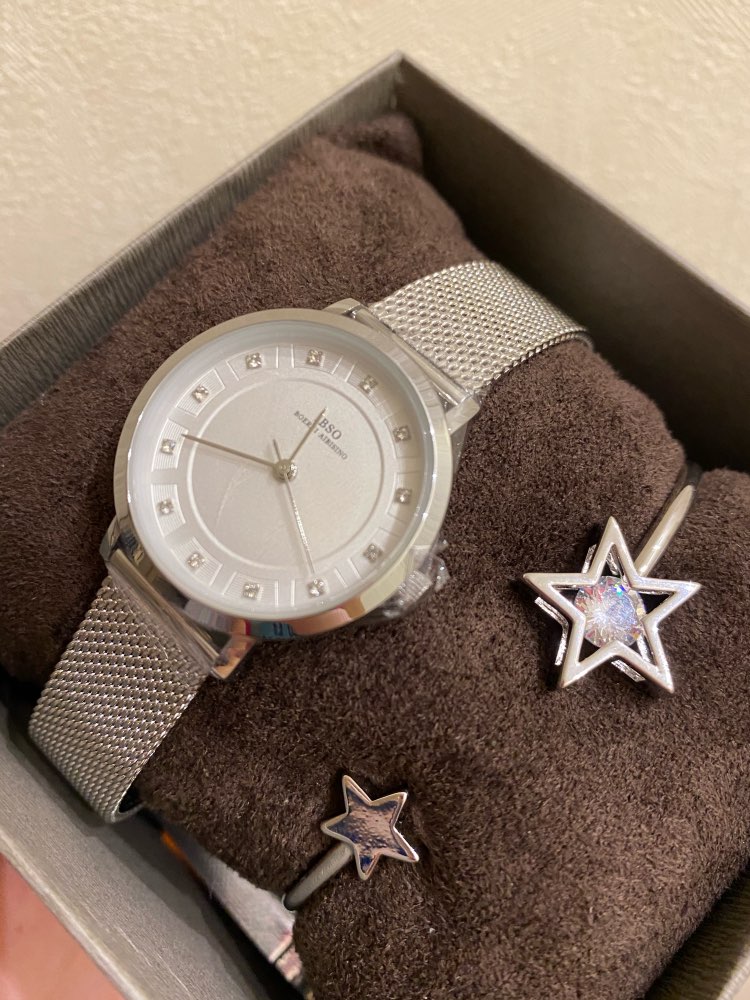 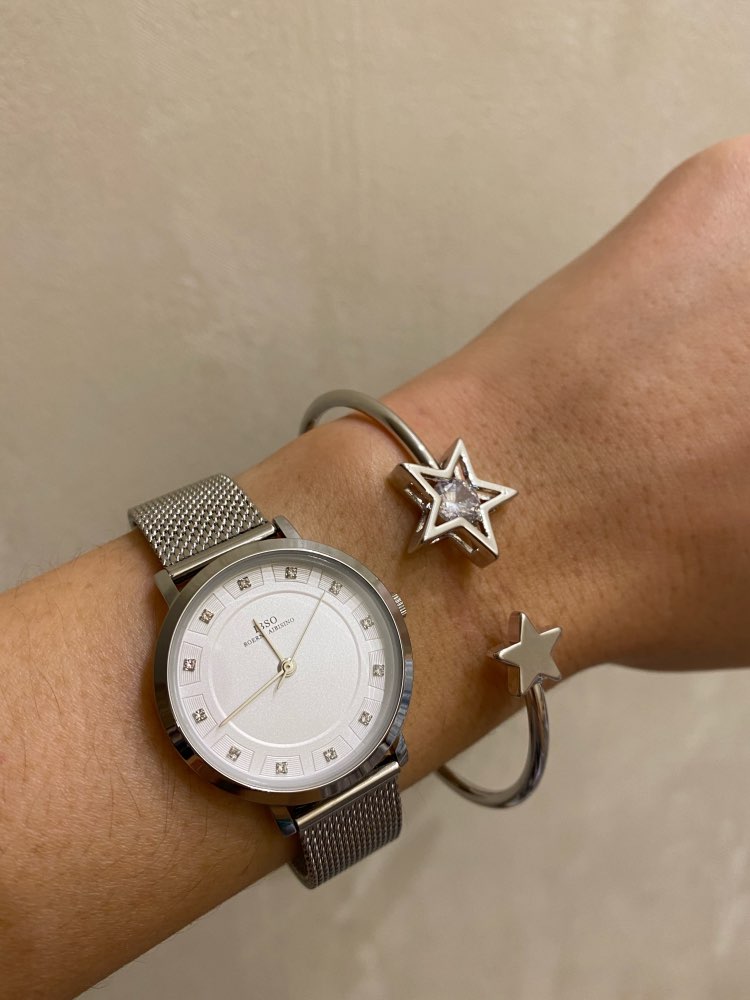 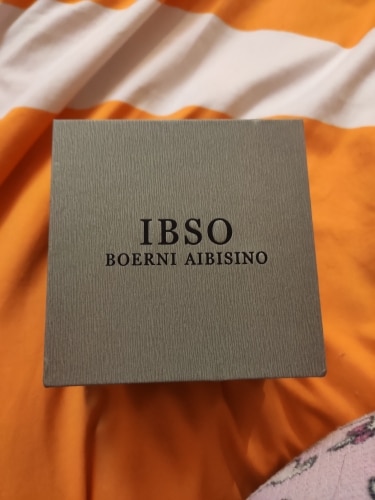 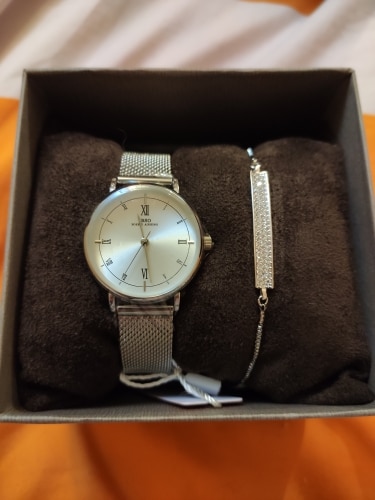 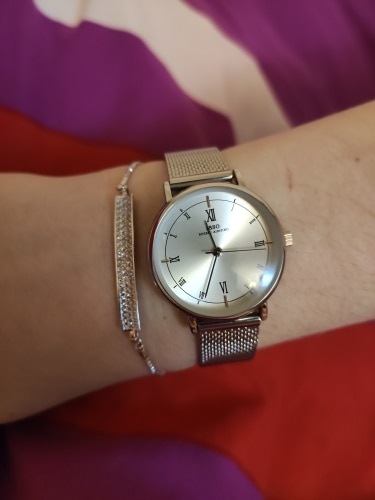 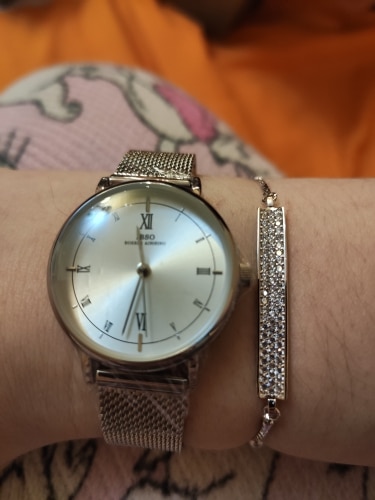 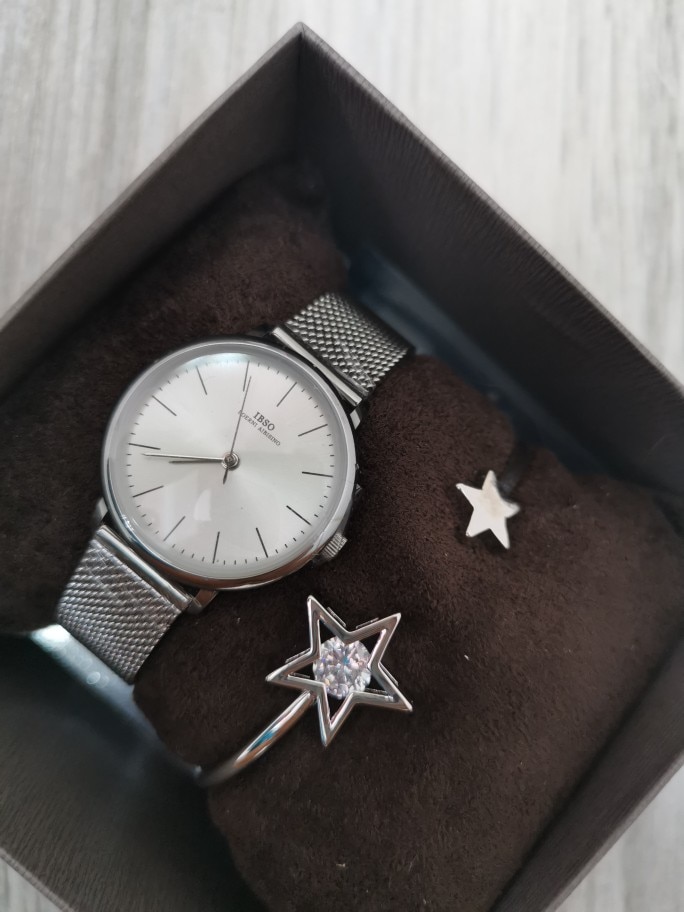 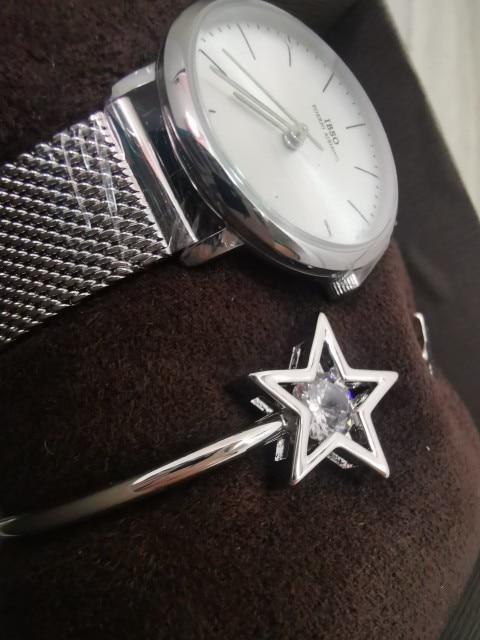 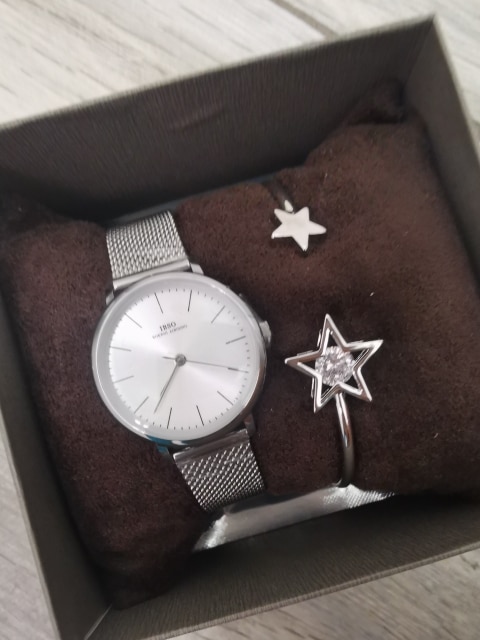 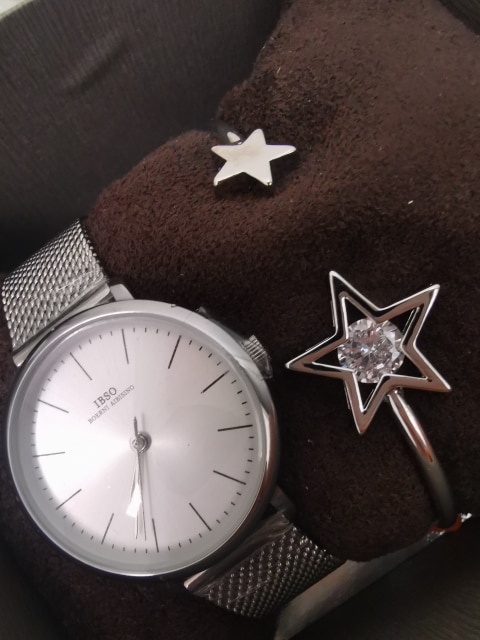