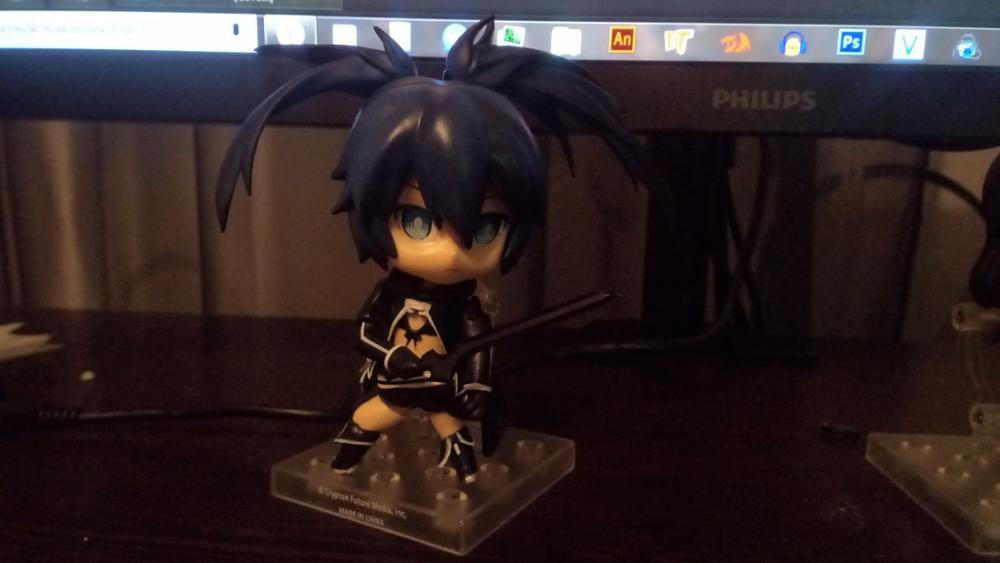 Figure in general is very good, but as a game as a soldier is not recommended to use Tk if you touch it, it can fall apart, but it's because of the weight of the head Overall satisfied 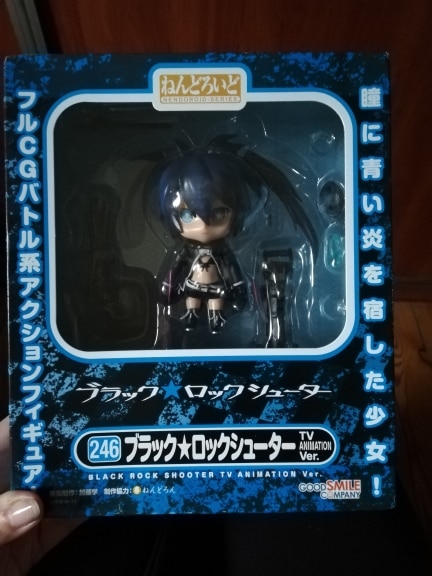 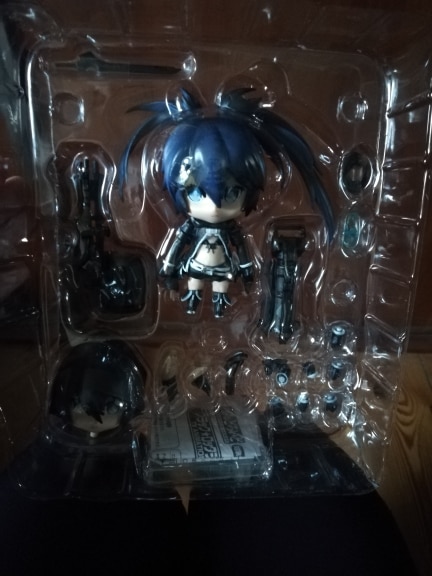 Super fast delivery (2weeks). Very nice, daughter will be happy. More picture when i give it to her :) 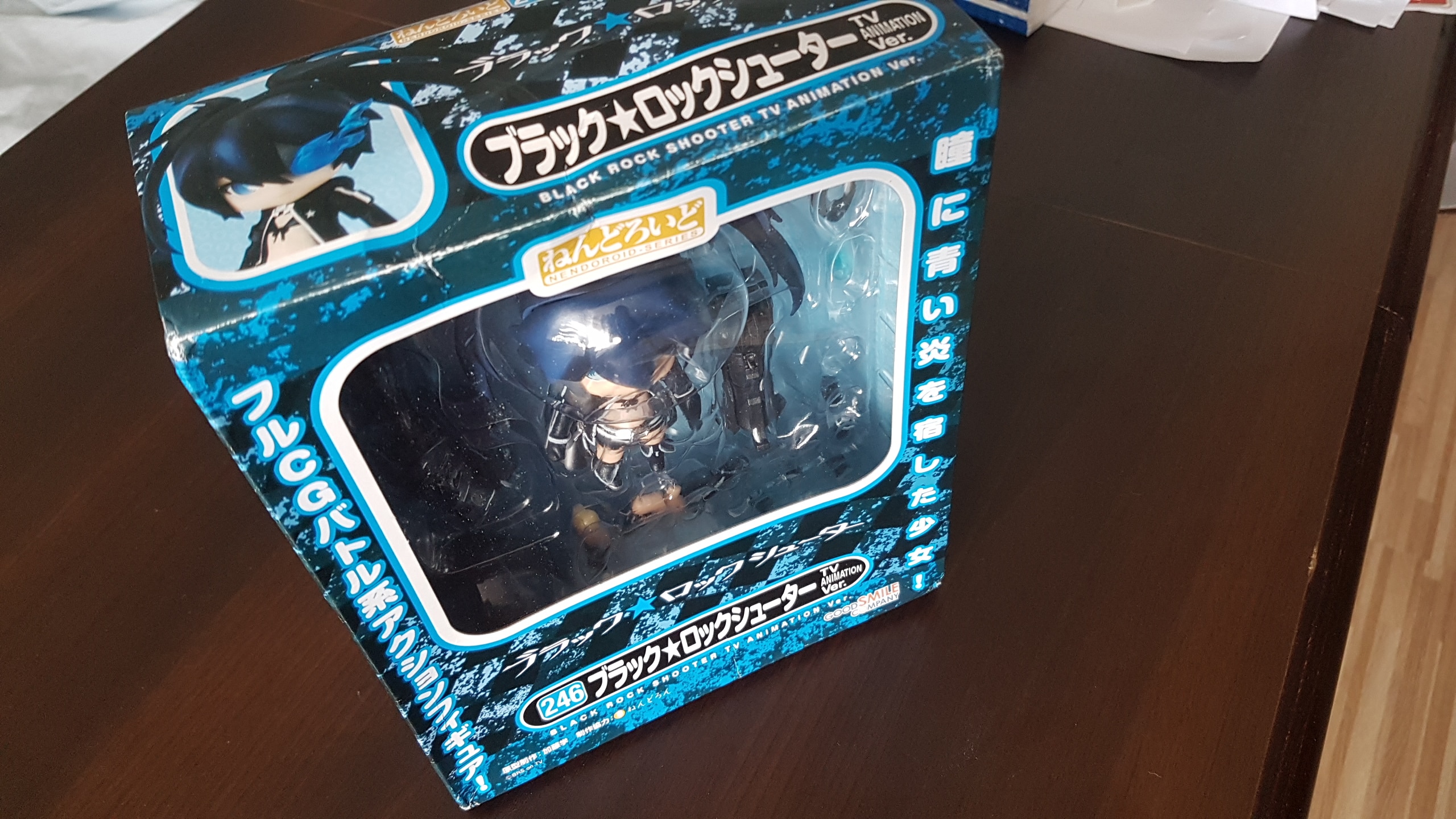 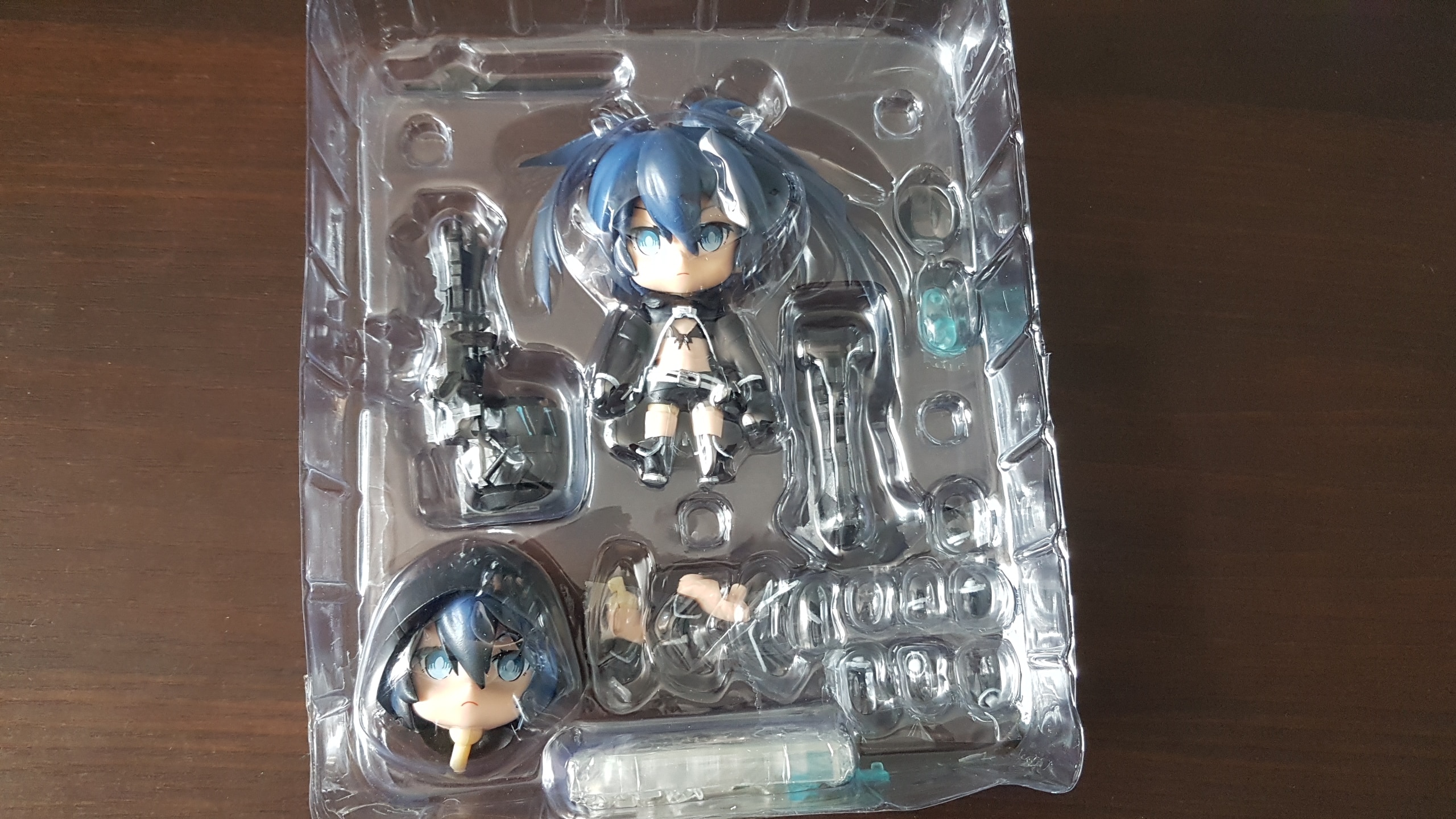 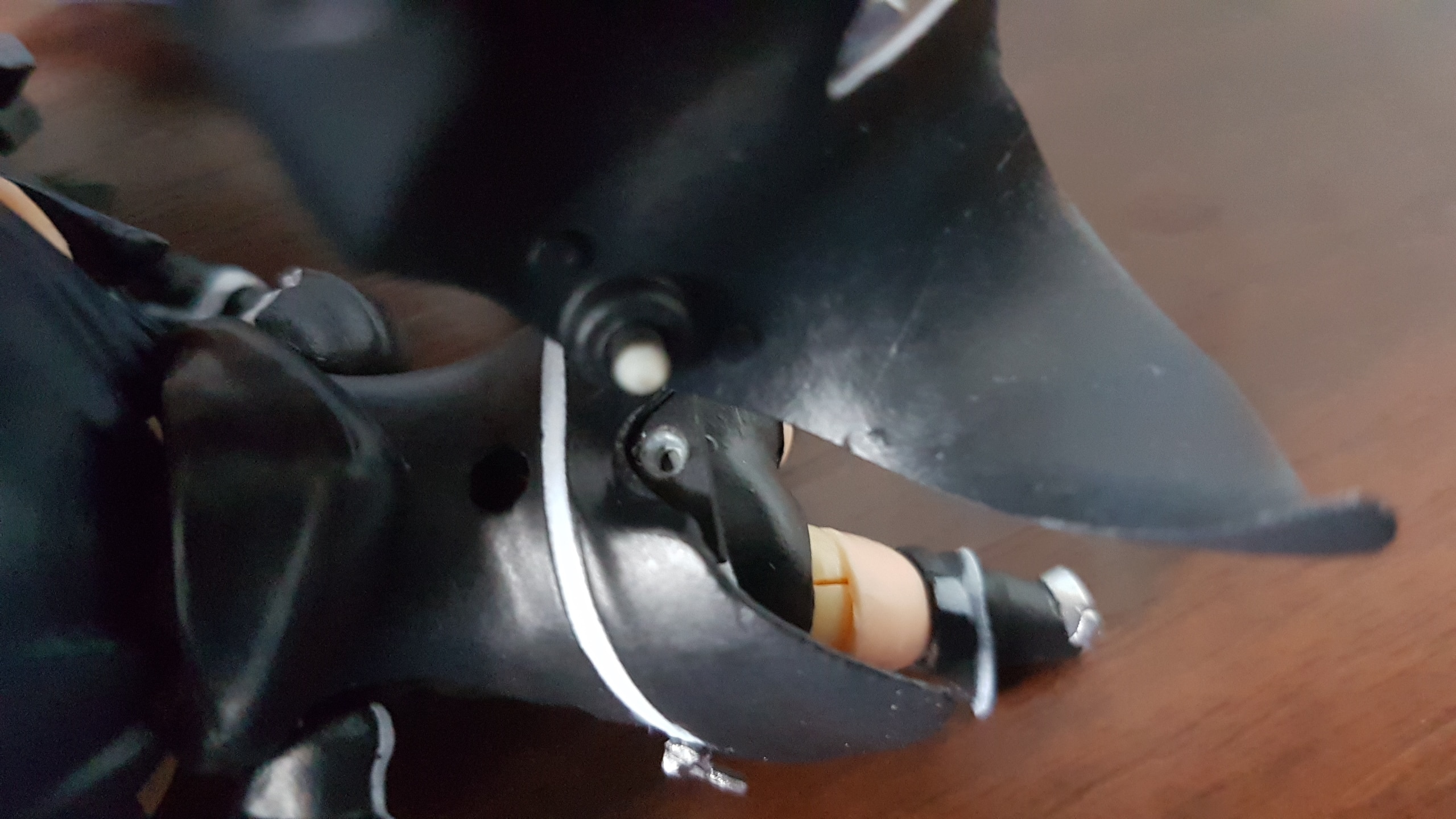 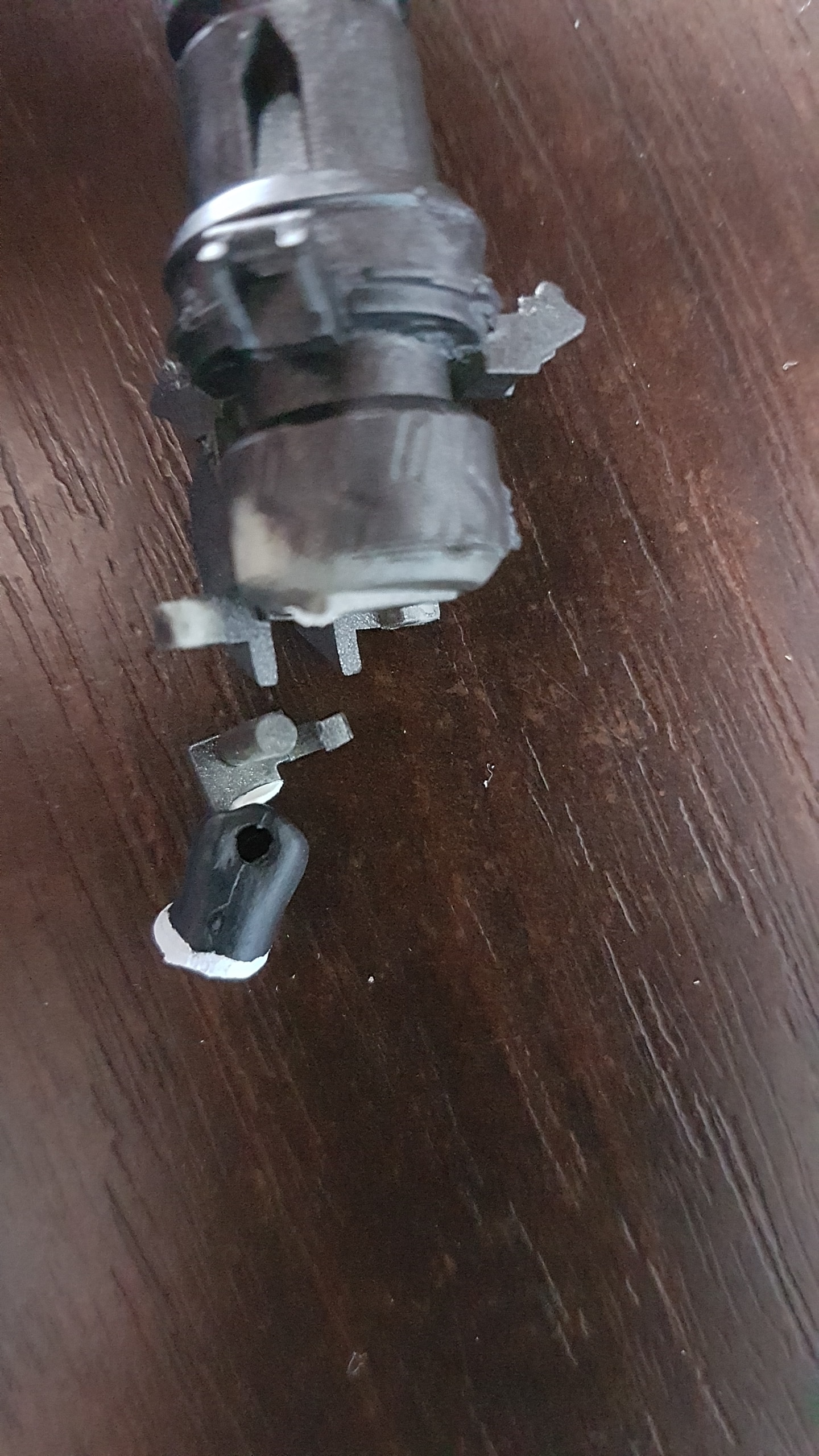 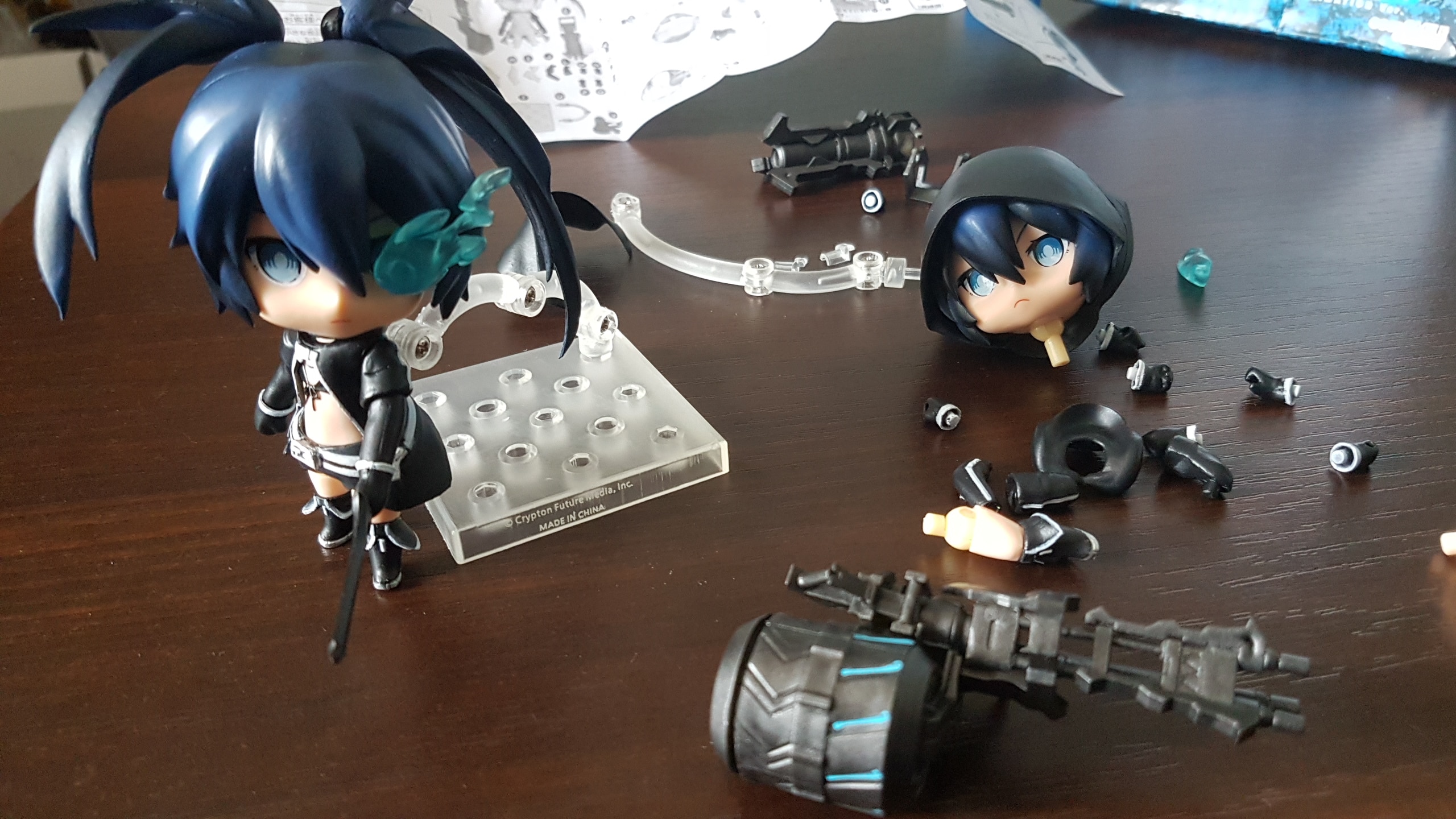 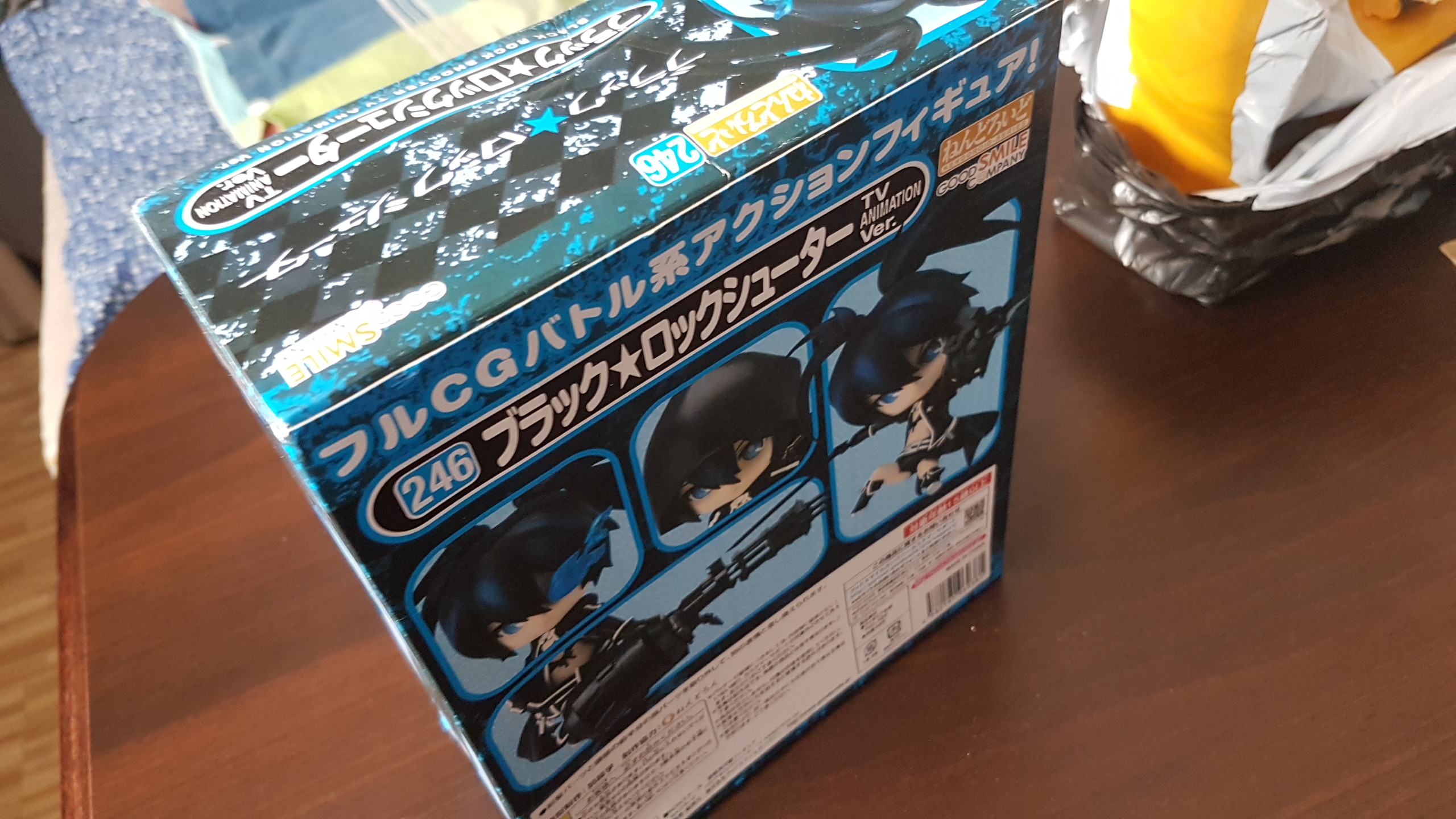 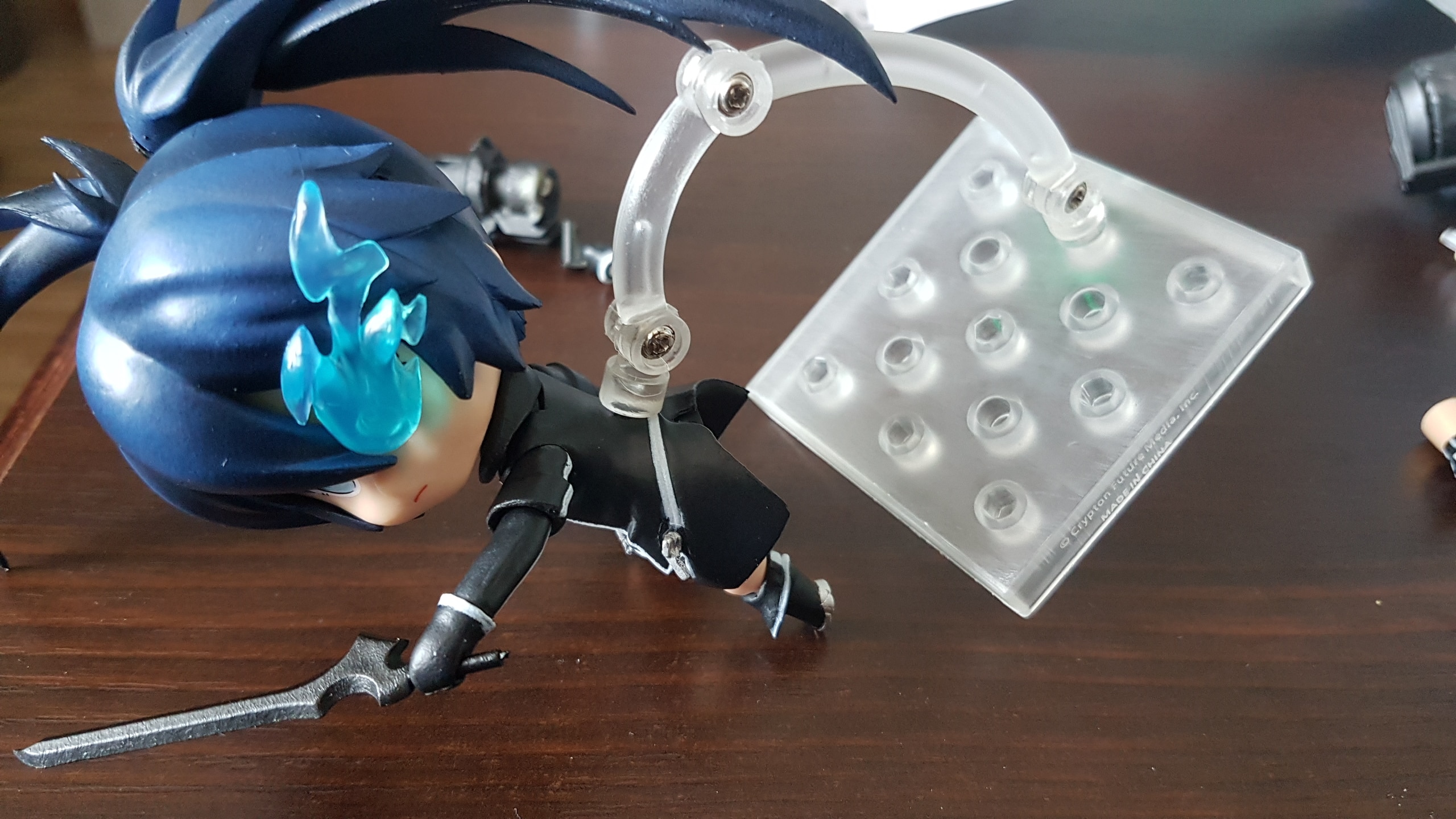 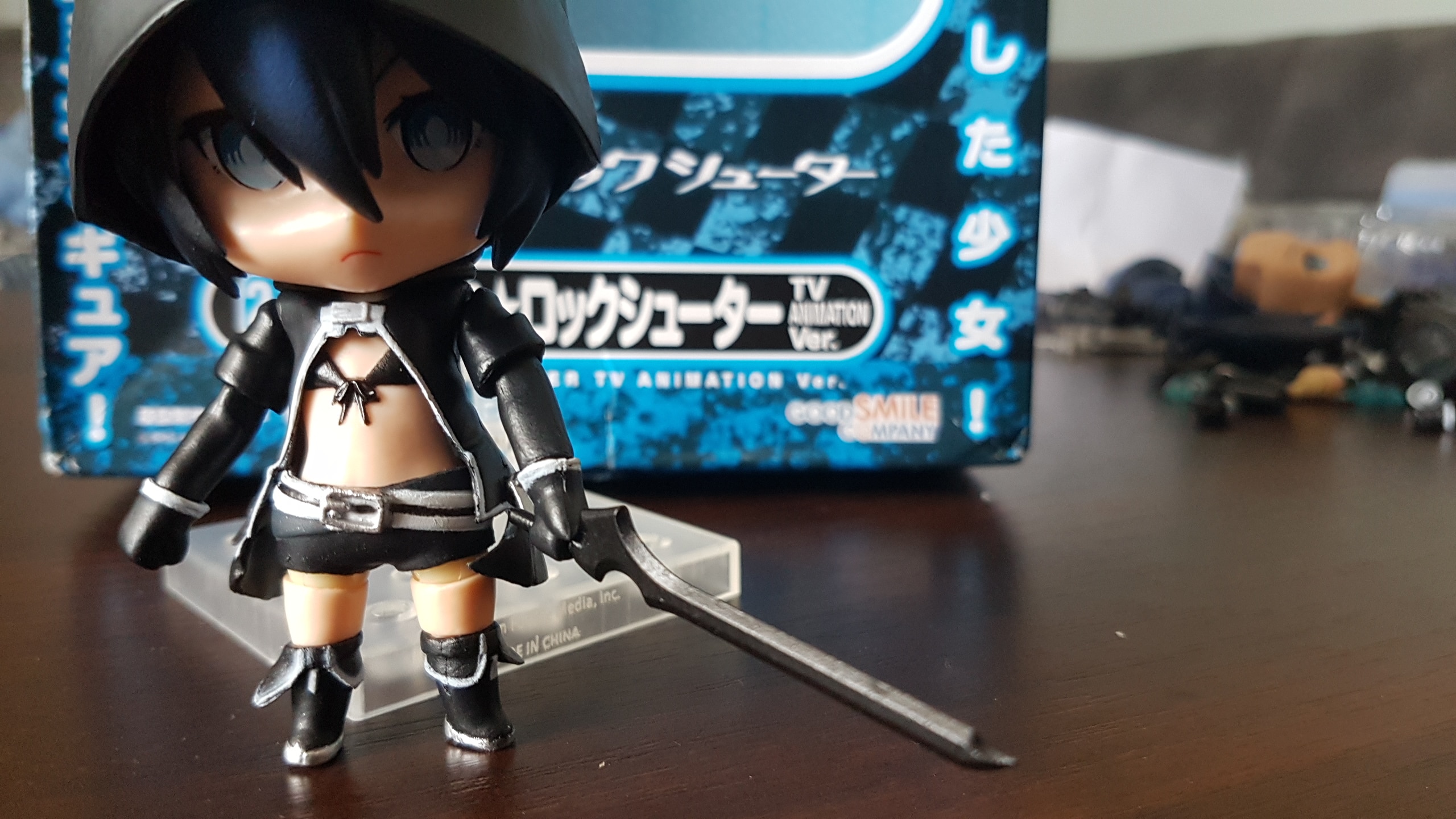 EN: The box was a bit damaged, but that's most likely an issue with delivery service (I picked the free one, so yeah...), not the shop. First thing I've noticed after opening this figurine was awful smell. It really stinks, hopefully this wears off over time and isn't dangerous. The painting is pretty good for it's prince, but holes are awful, I wasn't able to attach the lower part of the jacket because the hole was too small. I accidentally broke the handle on the cannon, because every hand had too small hole for it. The holder for the blue fire on eye for hooded head has too big hole and the fire doesn't attach to it. The base is too light to hold this figurine in that jumping pose. It also came with the manual (It's in Japanese, but has a lot of pictures, which makes it easy to understand.).