Customer reviews
4.9
Based on 22 reviews
Write A Review
3 I brought this few months ago and have used it almost every week. My family loves bean sprout so we added alkaline water to grow the bean. It’s amazing!! Would never go back to store brought. It’s very easy to use, but the only downfall I see is washing it. The space is very closed knitted so the roots get stuck in between and takes longer to clean, but still easy peazsy! Highly recommend! I brought one additional for a friend and they too ❤️ it!! Don’t be greedy like me so spread the beans out evenly and loosely!!😂😂😂 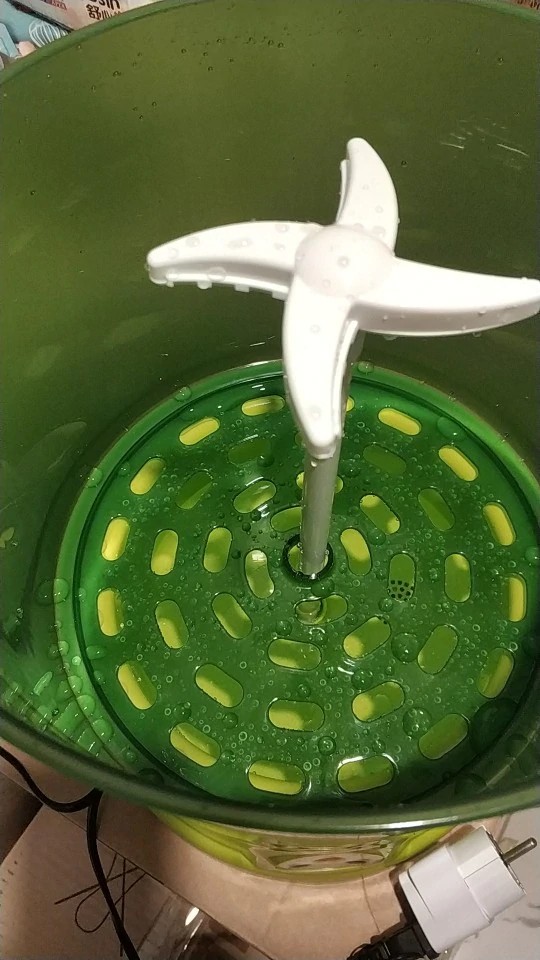 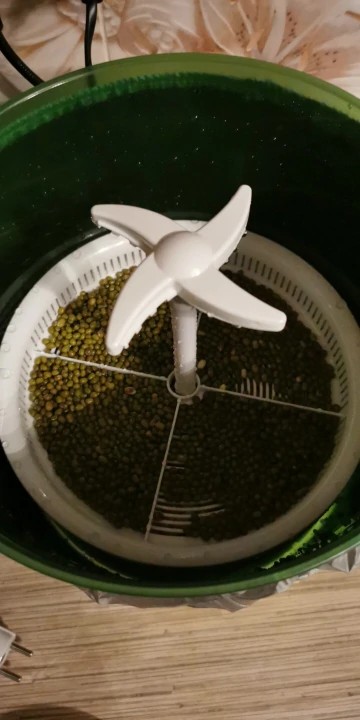 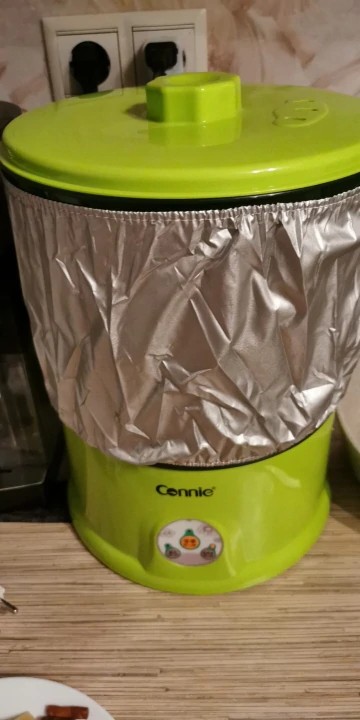 Great product especially for the price! Only thing to keep in mind is this is a bean sprouter....just as stated so the slits for drainage is to big for micro greens. If you want to grow them you will need a liner for the shelves to keep seeds from falling through. However, if your buying for what it is stated to be for it is an EXCELLENT product! Grows beans, peas and the sort perfectly. Unlike even a more pricy sprouter I had in the past this one also warms water which is great especially if your room is cooler over the winter to encourage the sprouts to grow. 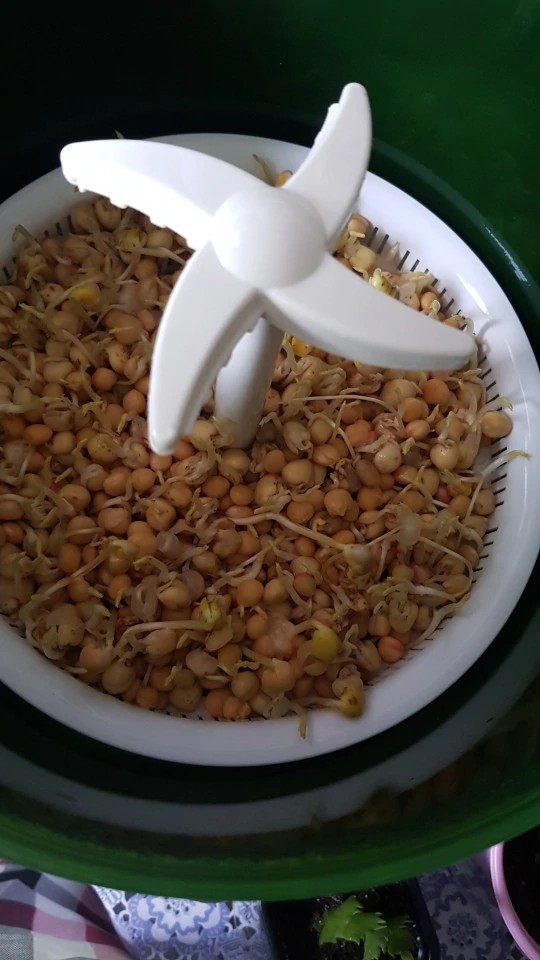 I have broccoli sprouts! Works great. Upgraded my review to five stars. Everything worked great. Remember to change water. This thing does the watering and warmth needed to grow. 110v bean sprouts machine. I soaked about a cup and half of seeds for 5 hours in warm water then spread it on the the two trays. One cup would have been enough but I didn't see instructions on how much. This machine waters and gives the seeds warmth. I am on day one. Filled bottom with water and turned on machine. It has already started watering seeds. Hopefully I will have brussel sprouts in 5 days.

Right after I got this I immediately started a batch of sprouts. Within 2.5 days I had what I had been looking for in the store for a couple of years it was great. Also you want to look at the mistakes in some of the reviews that possibly may have been made so you do not make them. I used Todds Bean spouts, soaked them for 8 hrs, picked out the bad beans (I didnt have any but I looked) and important to change the water daily....Afterwards I washed my machine and I can see in the plates where you can miss particles of the sprouts and you have to make sure you clean it good before storage or... before you start a new batch. I used a toothpick to remove the few that were stuck after washing.. 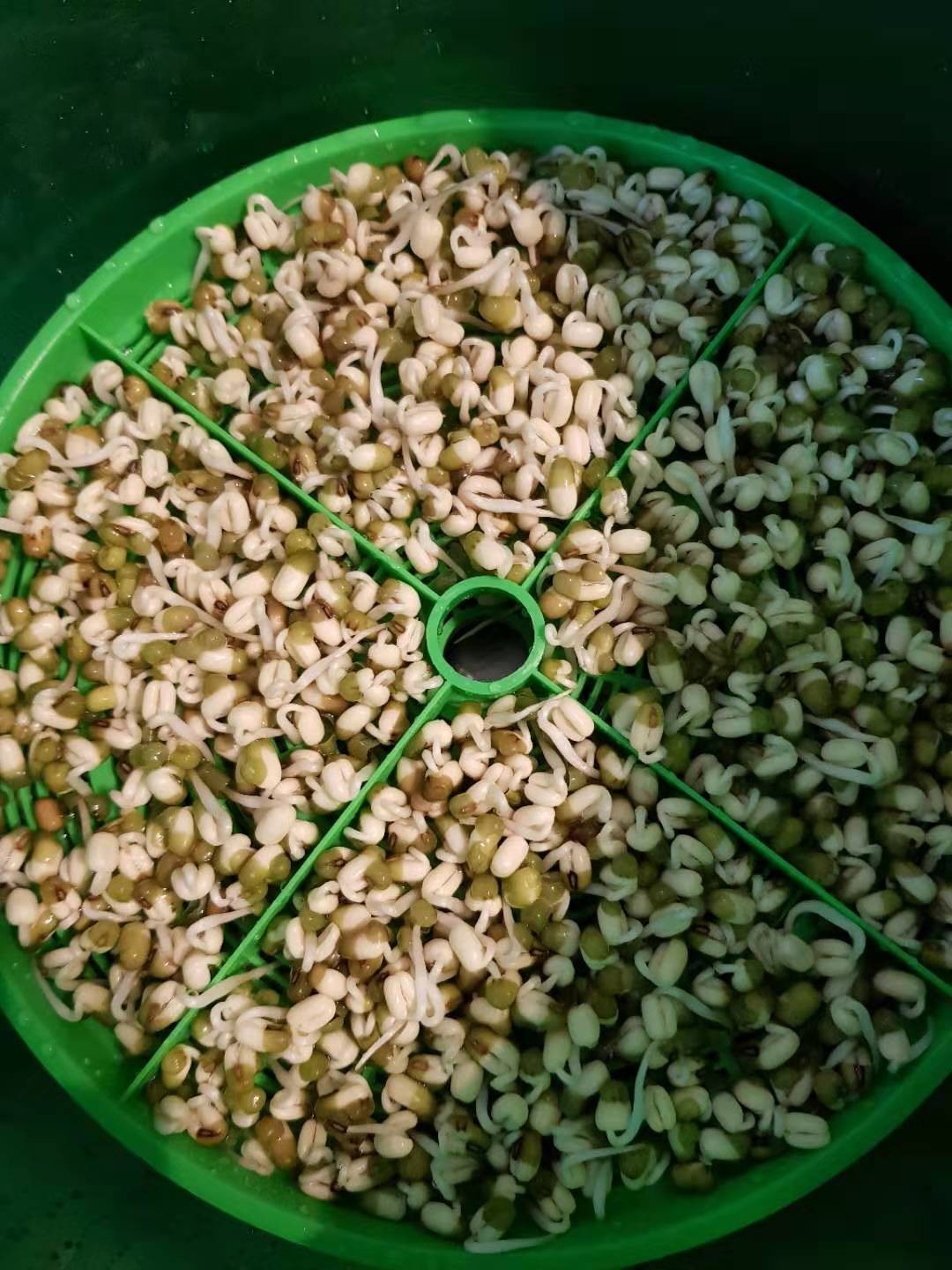 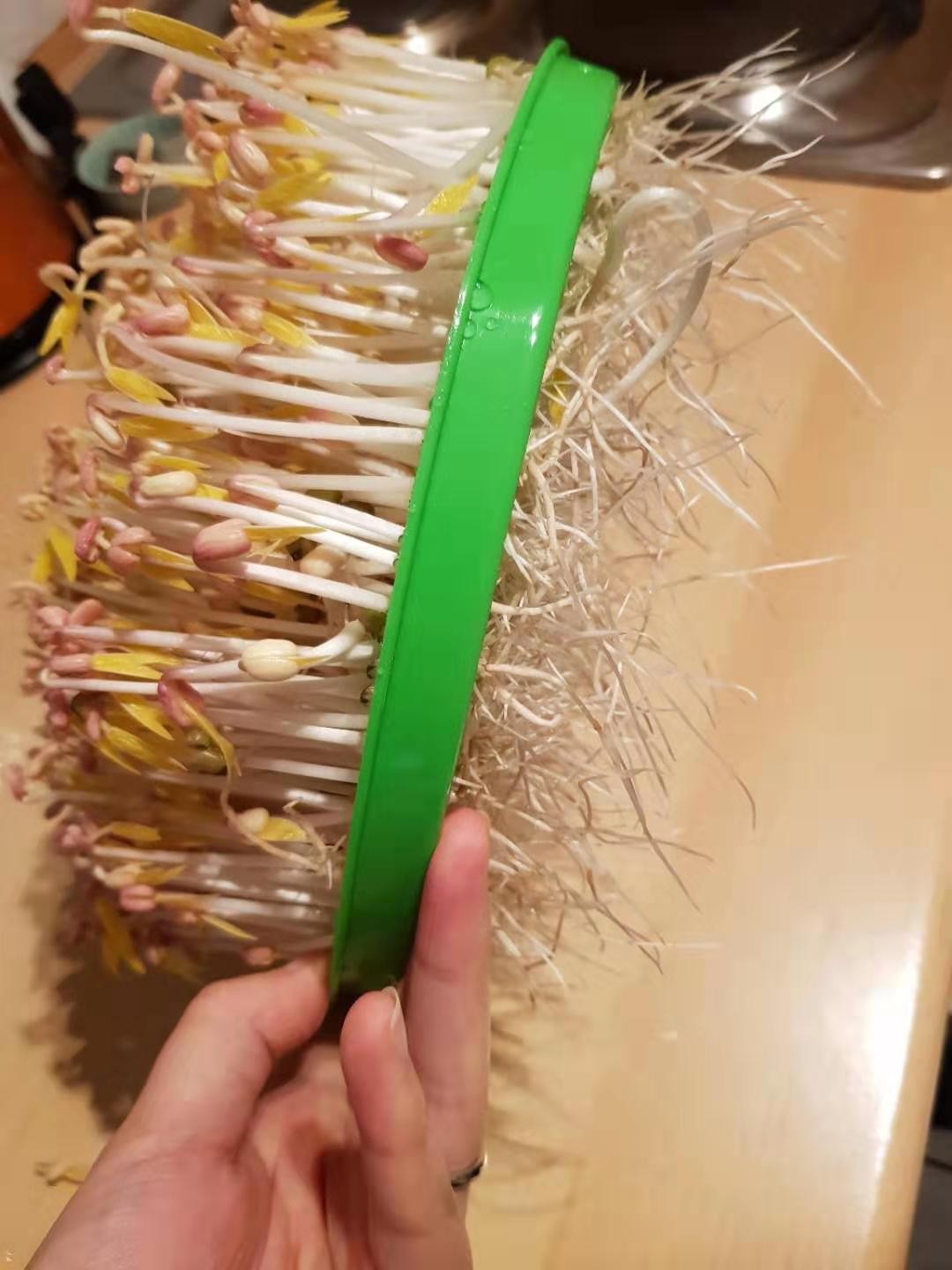 Ever since I tried black bean sprouts dishes during my oversea trip, I fell in love with it. But, you can't find black bean sprouts in super market. I have tried to sprout the black bean sprouts many times and failed. I just bought this Lejoy Bean Sprouts machine. Wow! this is amazing! It really works wonder!. It is so easy to use! It produce the best bean sprouts in just 4 or 5 days. Just like the picture. But, you do need to change water at least 2 or 3 times daily to avoid odor. You want good food, that is very little price to pay! I bought this as a gift for my dad who loves bean sprouts and grows them on his own time. He was hesitant at first, but now he has fell in love with it. As far as I know, he recommends it to everyone and has no issues with the product and its' functionality. The ONLY complaint he had (and he was picking picky) was that he believes the sprouts are on the smaller side. I agree, as the ones he grows in his garden are much, much bigger. Nonetheless, he loves this product and he's glad it makes his gardening that much easier. 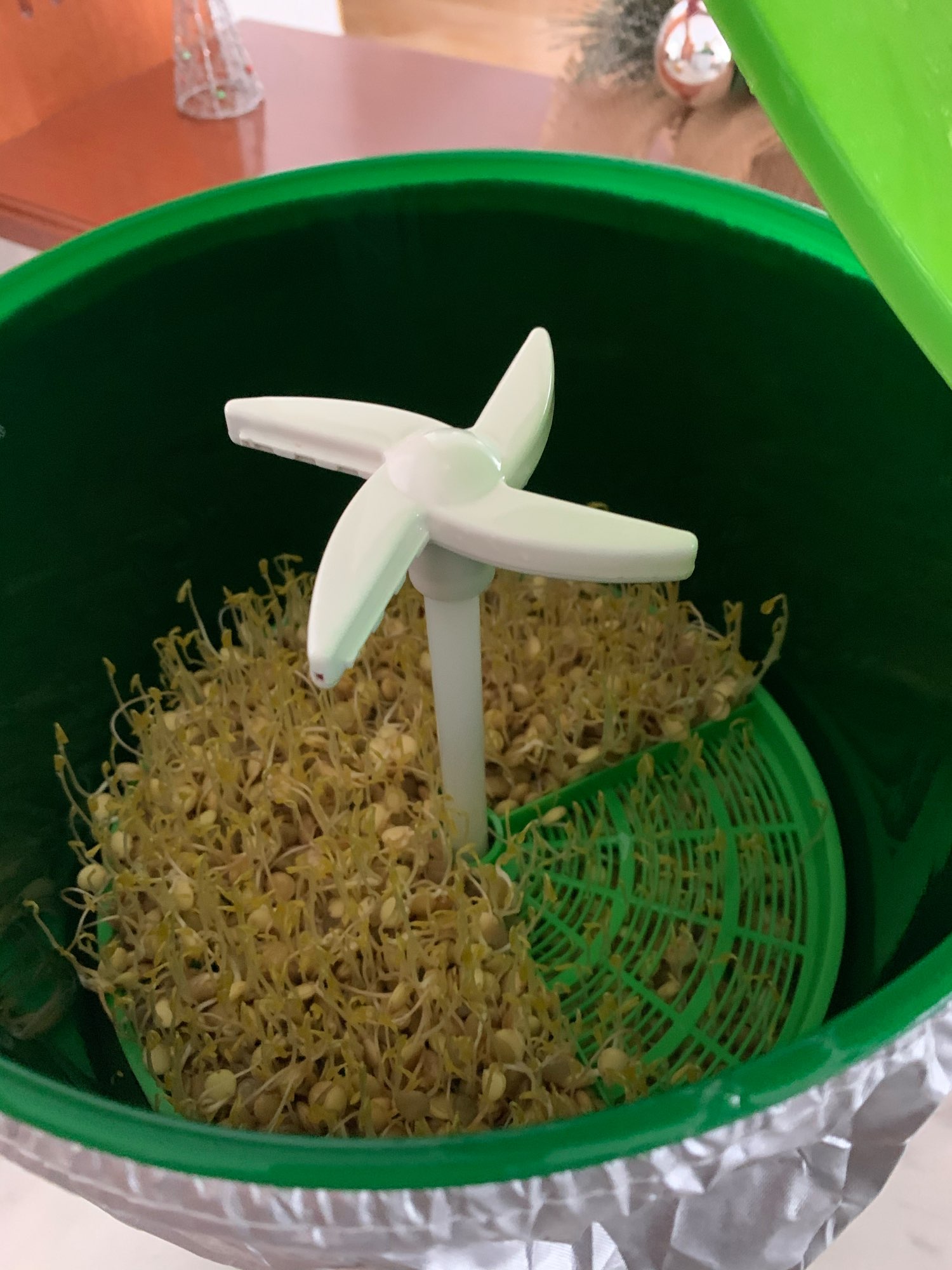 What a great product! Very easy to use and it's a great way to healthy living. I use distilled water that I change out regularly to keep the sprouts free of bacteria. I highly recommend this product.

Love this sprouting machine! I use it to make sprouts for my Amazon Parrot and it is SO much easier than the old fashion way! I fill with water put any amount of seeds I want in and 72 hours later I have the perfect sprout for my bird. For the price is it well worth it!