Customer reviews
4.9
Based on 8 reviews
Write A Review

Apply a hot towel for 3-5 minutes on your face before using it for better results! 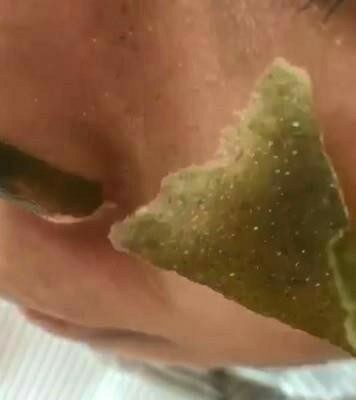 So I decided to buy it lol. When I first put it on, I figured I got duped because it wasn’t as thick as the video. But then when it came to taking it off, this stuff actually works. You could see the black heads on it. Not just peach fuzz. There was a noticeable difference too and I broke out less. Two weeks later, did it again, and there was a lot less but it still worked. It didn’t hurt which was awesome. Just some slight pulling. Going to try it on the hubby next.

Bought it and love it ! Definitely pulls up a lot 🤢

item as described, just that the delivery took a long time