Customer reviews
5.0
Based on 21 reviews
Write A Review
5 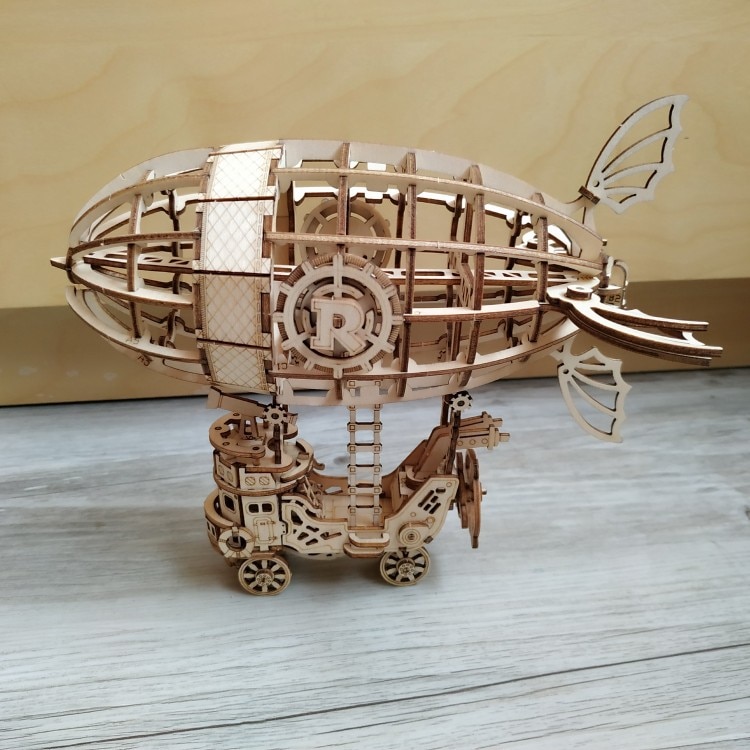 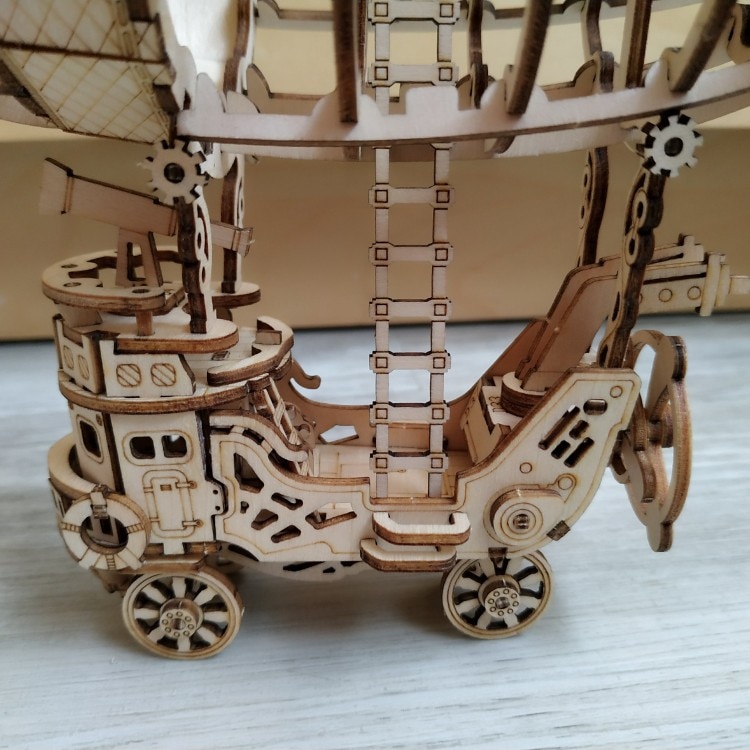 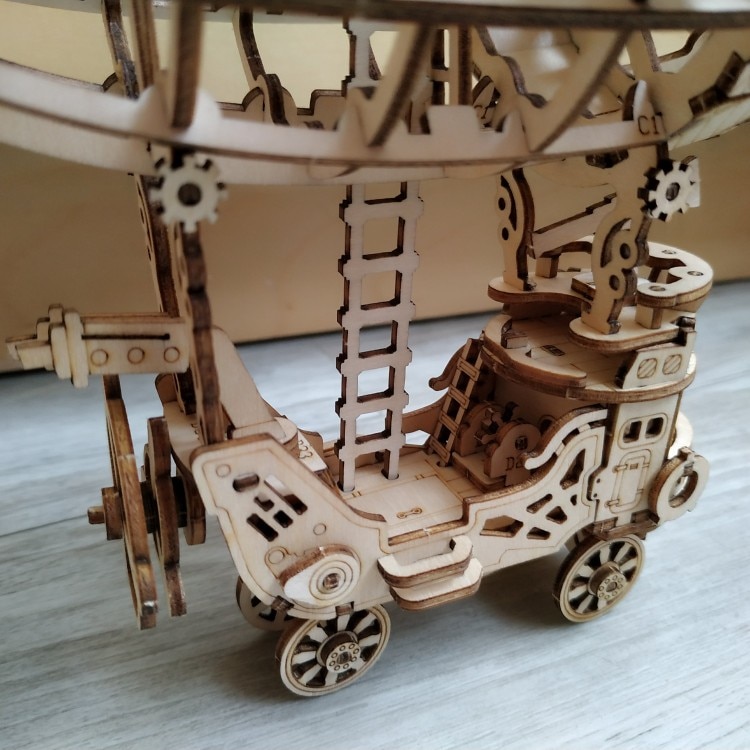 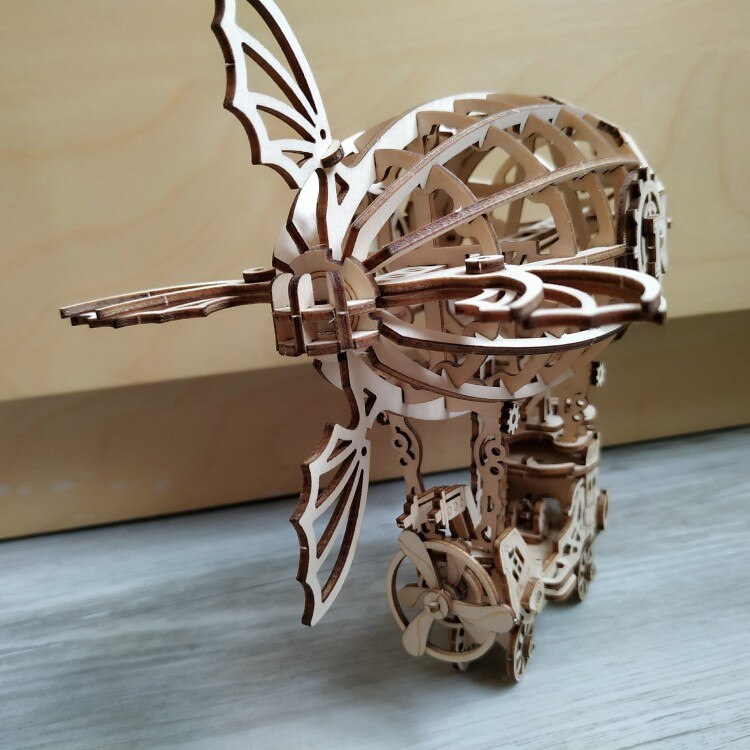 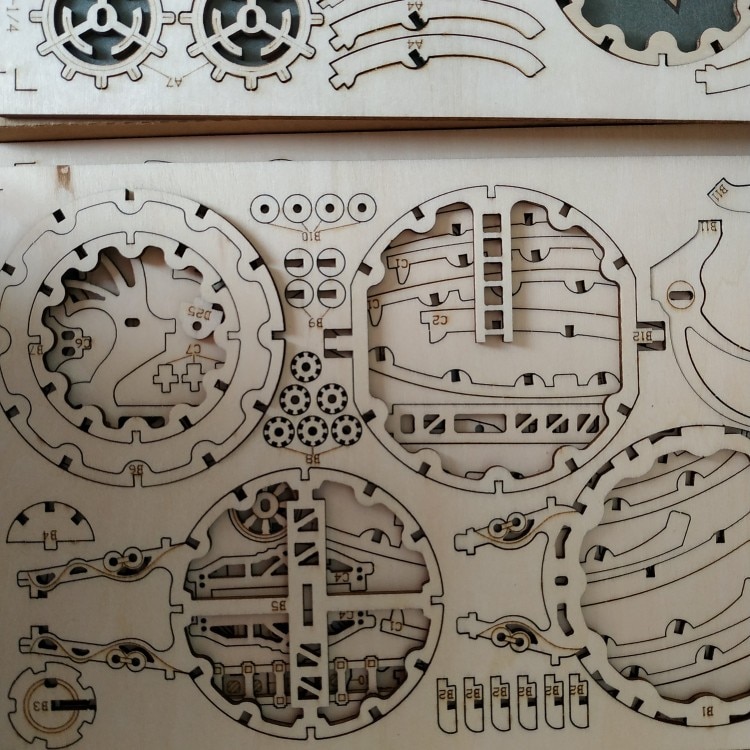 Before the airship collected the revolver-it was difficult, but much easier than the airship. It took 3,5 hours to assemble. The difficulty was that many small and fragile parts that needed to be, sometimes with an effort, put into each other and it was very difficult. The second time I would not collect. Stock up before assembling super glue, TC really several times I had to glue the parts that held out the pressure. It turned out in the end is easy, beautiful and airy. Not for children, very difficult. 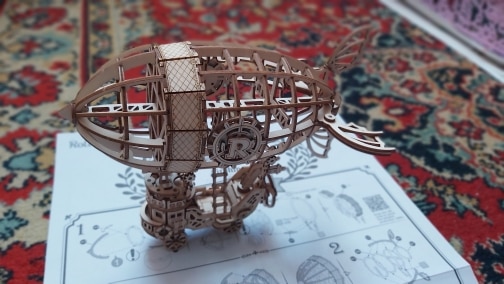 Instructions were very explicit and easy to follow. Would highly recommend this brand to anyone interested in 3D puzzles! 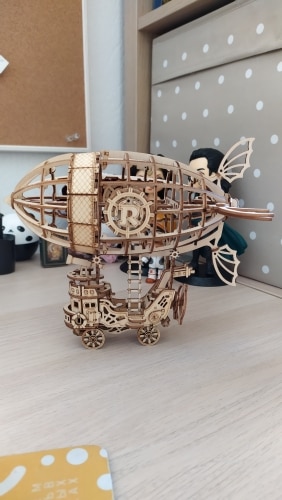 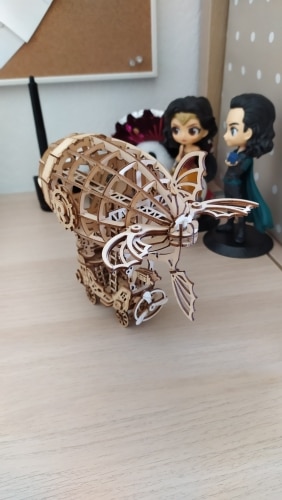 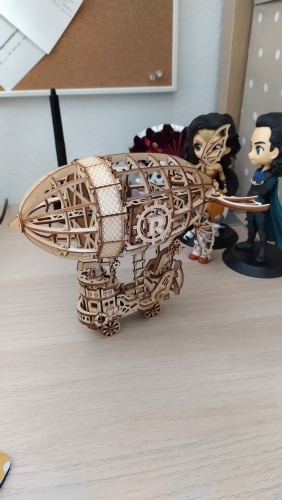 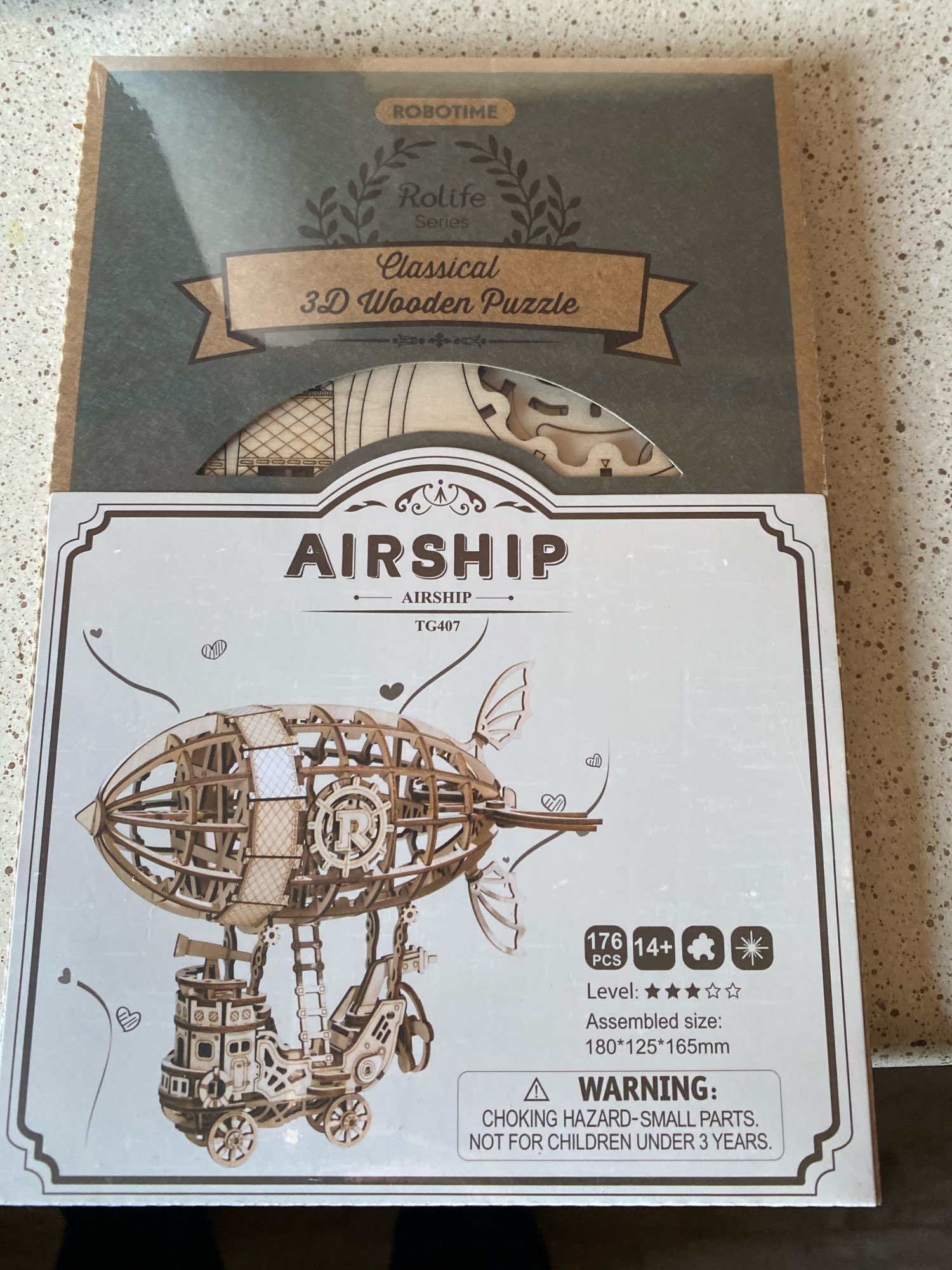 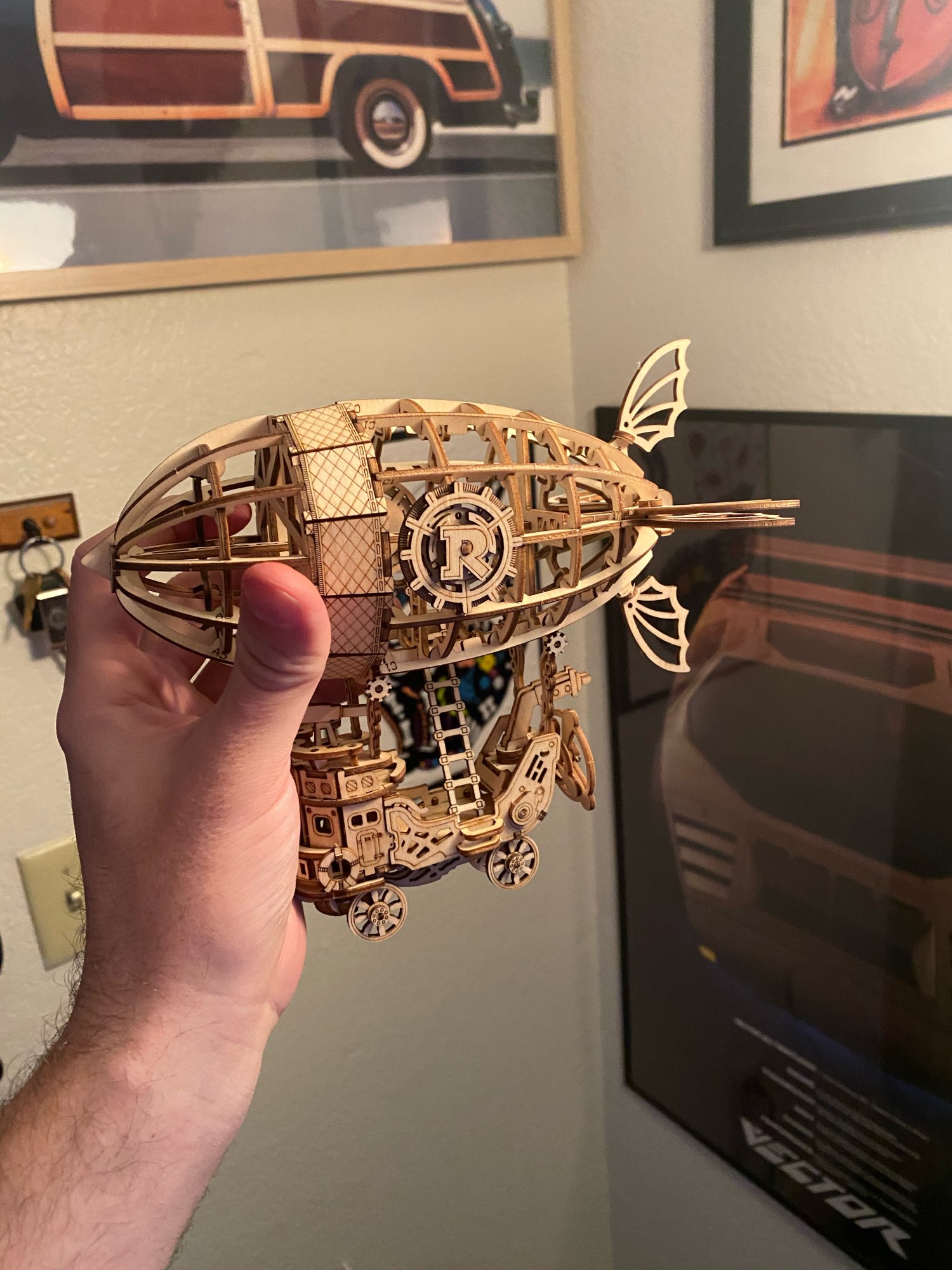 Quick shipping, not too hard, took a couple hours 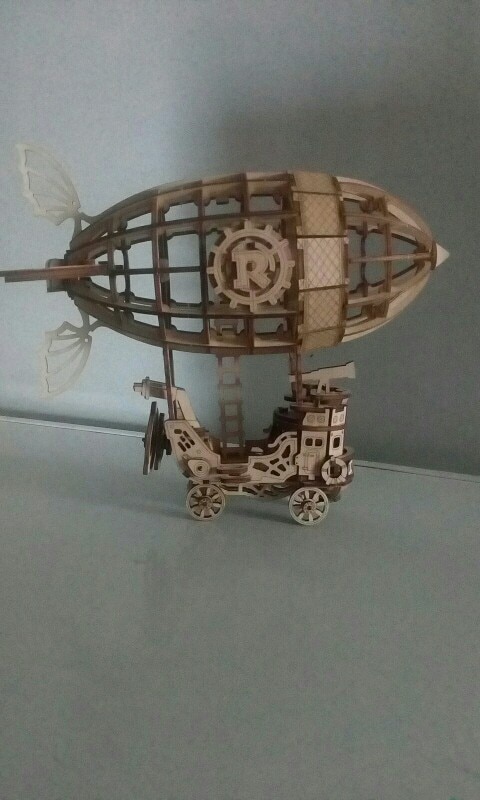 The cut is made wonderful, only a couple of times used applications Emery 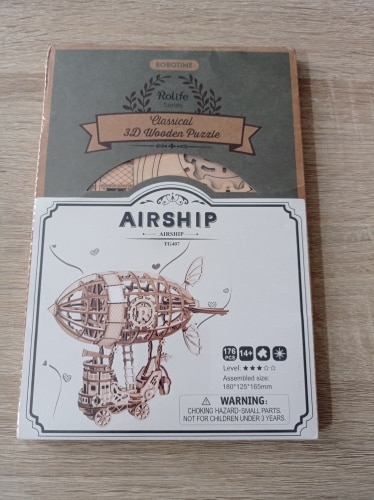 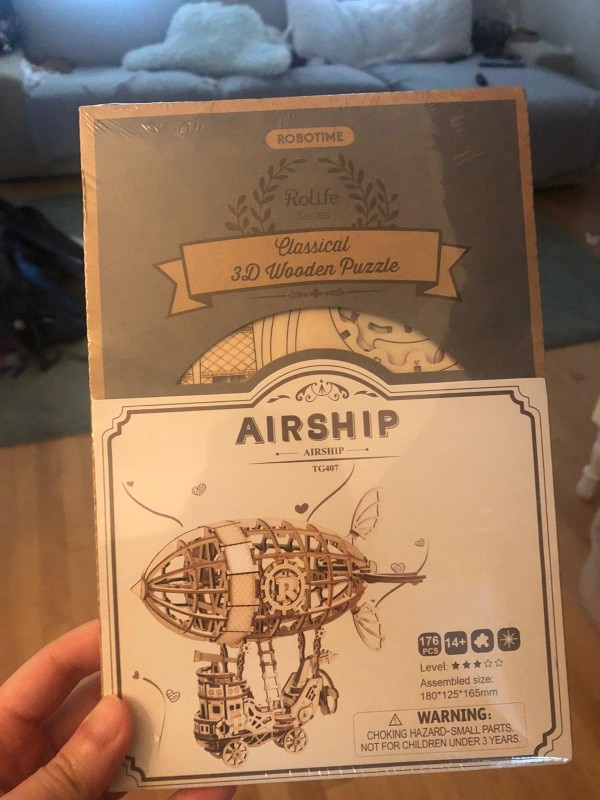 Bought it as a Christmas gift, and the seller has good communication after inquiry shipping