Customer Reviews
4.9
Based on 16 reviews
Write A Review
Sort by date

I had been looking online for solutions when I first moved into my apartment to get rid of the terrible conditions my toilets were in. The toilet bowls had brownish streaks in them and one even had crud (barf!). The toilet tanks itself were brown and had an odor to it. One guest even said my bathroom smelled like old people home. I had to scrub and clean it nearly every two days. The bottle came in a plastic bag, arrived quickly. I followed others advice to pour about a third in each and used an old broomstick that I was going to throw away anyways to stir the contents. Left it overnight and woke up with dread that it didn't work but..... IT DID WORK!!!! Absolutely no scrubbing, no other cleaning materials. just pour, stir, wait and flush. It still smelled like old people's house but I'll work on that next. Literally crystal clear water. I'll post the after photo later as I've been busy cleaning the rest of my home. But this photo is of one of the toilets that wasn't so bad but had an odor to it because of its condition. I didn't smell anything as far as the cleaner for those that are worried about odor of this cleaner.

Had very deep staining. Mineral deposit in all my toilets. Nothing worked. We were going to replace the toilets. Found this stuff. Thought why not try it. Just dumped in the container. Pictures show it all. This stuff is amazing.

This product does a great job of cleaning the sink. I’ve even used it in the toilet bowl.

The attached before & after pics is the best product review! Previously I never cleaned the tank before for over 25 years! “Easy Peasy” to use; just add half the bottle of Instant Power to your toilet tank; mix well; let stand overnight and wake up AMAZED! I did have to scrub the waterline with Scrubbing Bubbles using a pumice stone. So easy, I’ll check the toilet tank every so often to see if I need to clean the tank again. NO, I won’t wait another 25 years>LOL!!

I live in an area that is prone to mold growth in toilets ... don't know why ... never have been able to find out why but if I periodically use some of this powder in the toilets during the summer months my toilets remain clean. 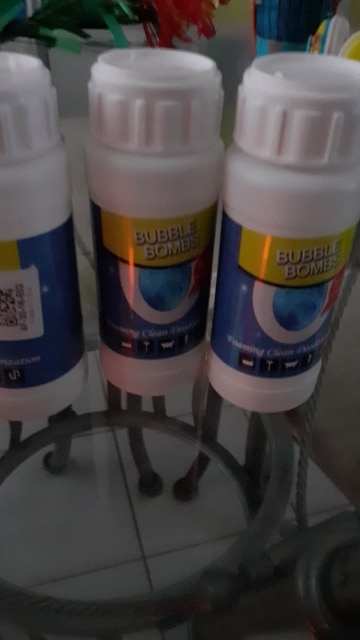 Cannot live without these. They keep my toilet the cleanest it can be and keeps harmful bacteria from growing in and on my toilet. Nothing else works as well if people only knew the harmful germs that come off a toilet. 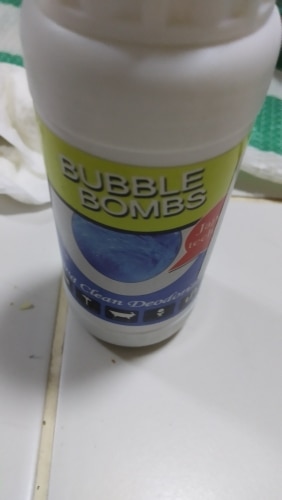 Super great, works like a charm, reduces need for scrubbing greatly. One oz of prevention is worth a pound of cure especially when it comes to gross stains. 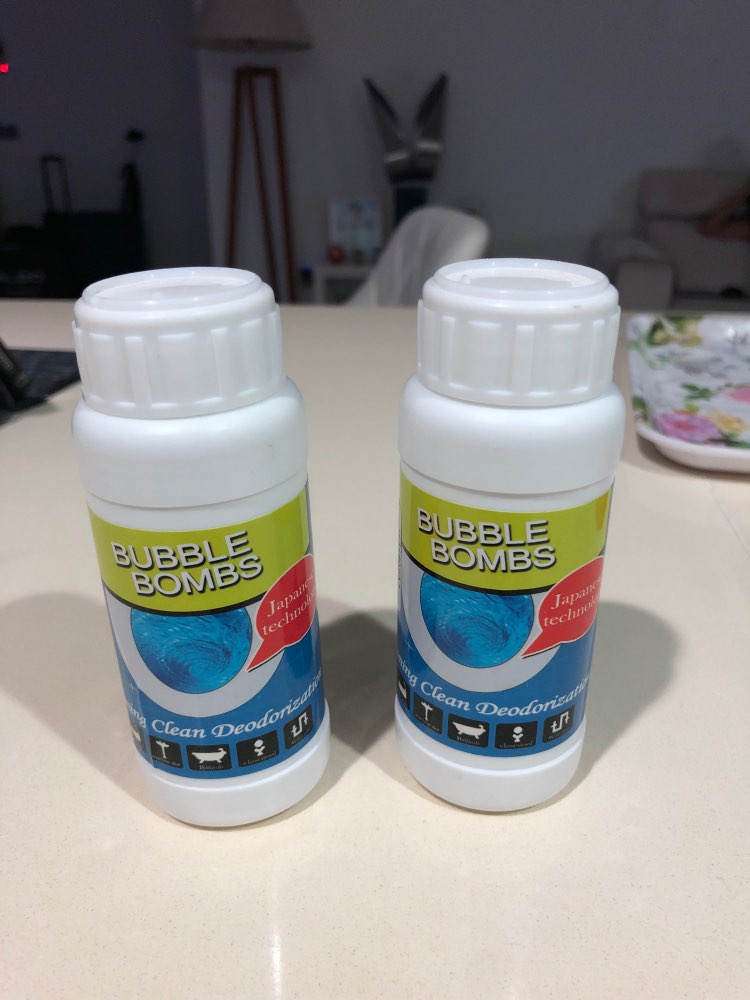 We have very hard well water that was leaving yellow rings along the water line of our toilets despite my weekly scrubbing. This powder has worked amazingly!!! No rings or stains! Shipping was very fast too. 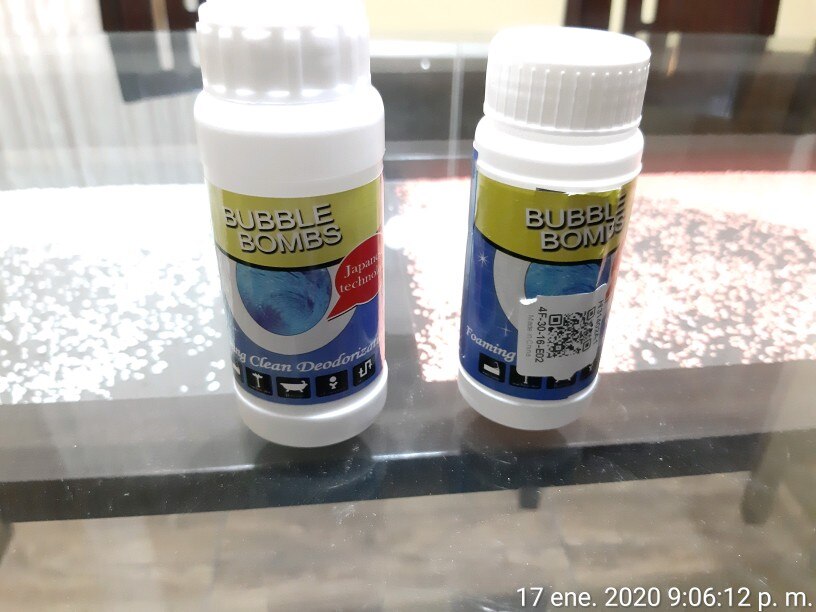 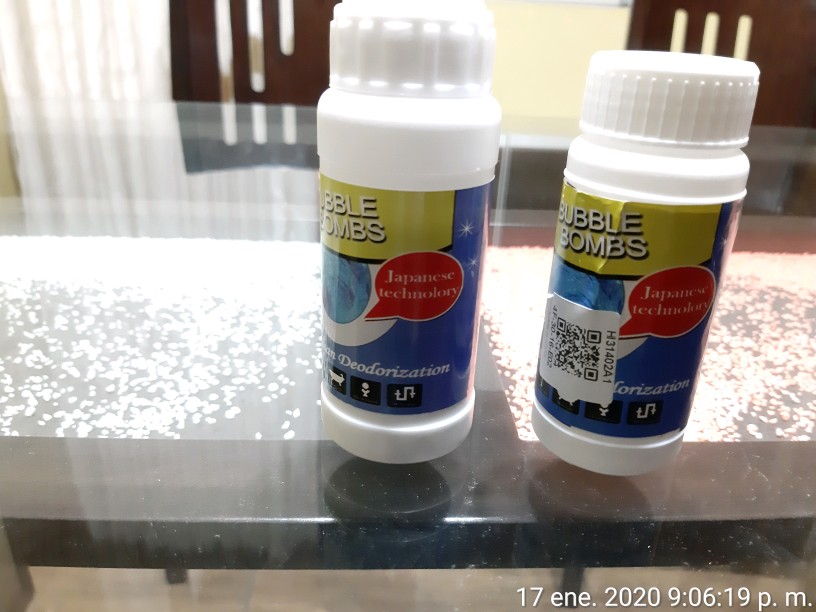 My wife was looking for something to clean stains from our toilet. She tried all the other products available, but none worked as well as this. It foamed up blue, and turned white after. It did a great job, you could see where you sprayed it and where you didn't. I would buy this product again, thanks! 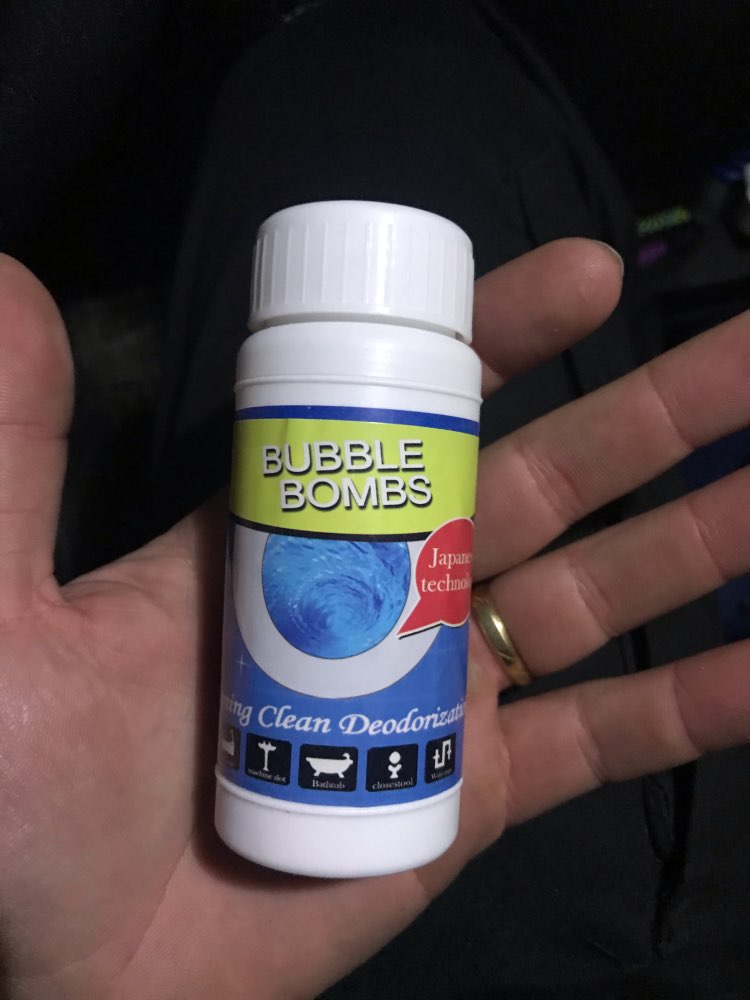 Used this on nasty scum inside our downstairs toilet, and it cleaned them better than anything else I’ve ever used, and with ZERO scrubbing! Put it on, let it foam, wipe it off. Couldn’t be easier! 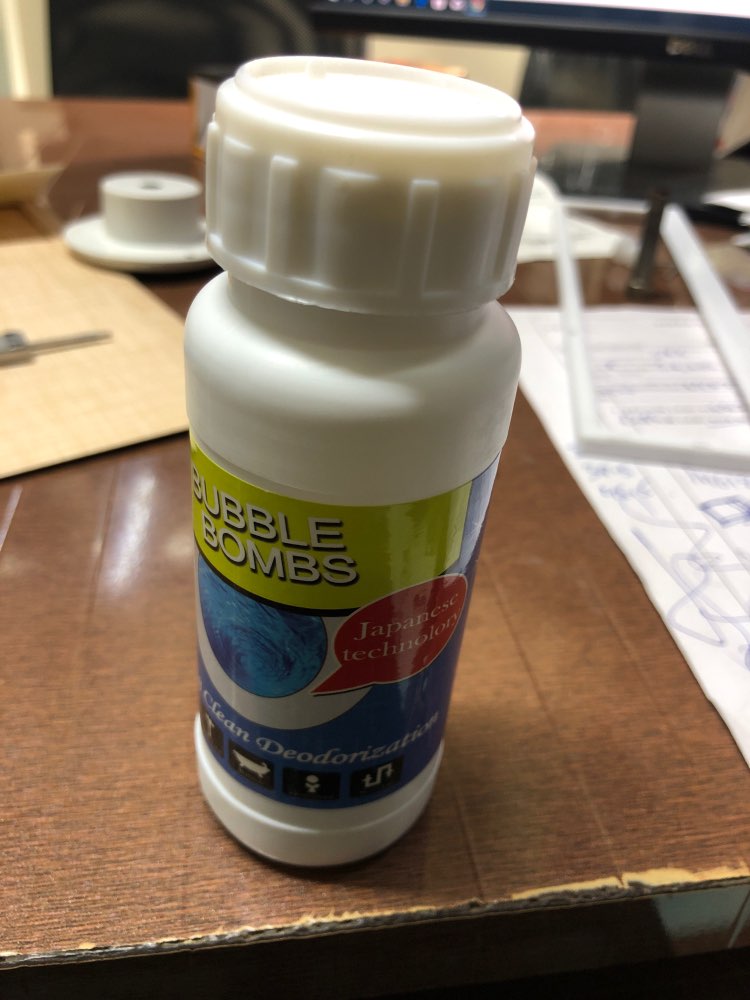 These are great. No mess, no fuss, just a clean toilet bowl at all times. Super easy to use. 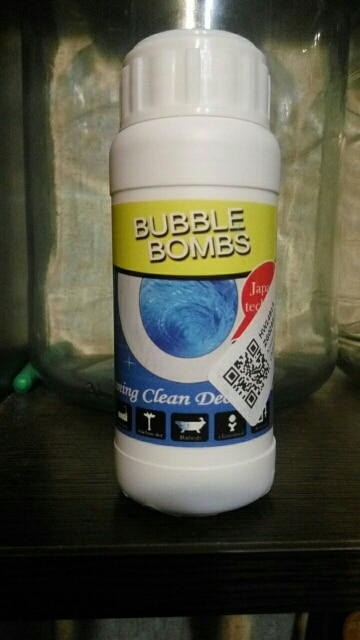 They do the trick and keep my bowl clean enough to wash my face in HAHA. There's no strong chlorine smell either!